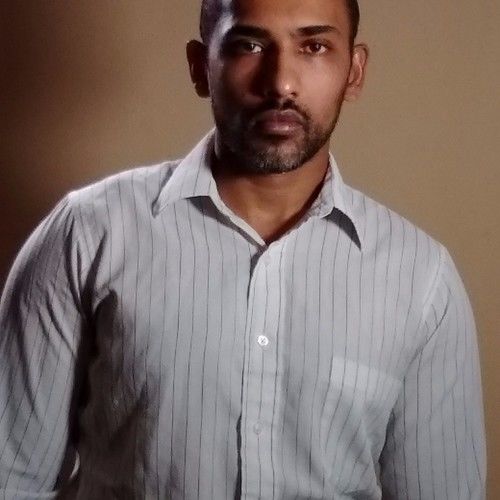 I'm trying to sell one feature length sci-fi/fantasy thriller script, writing another horror thriller script for a movie in pre-production with 500k budget, Am an actor looking for theatrical rep, as well as an aspiring filmmaker. My company is Ushutup Productions, 2500k Facebook likes, 25k Twitter followers, Youtube channels with a few short films. Currently working on 2 short films and several short scripts as well and acting in shorts as well that I produce as well as other peoples projects. 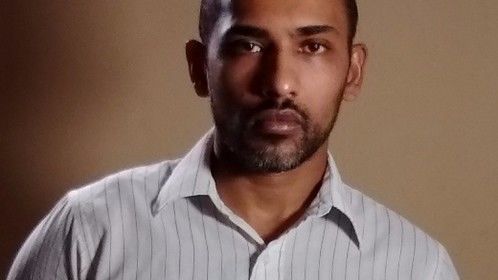 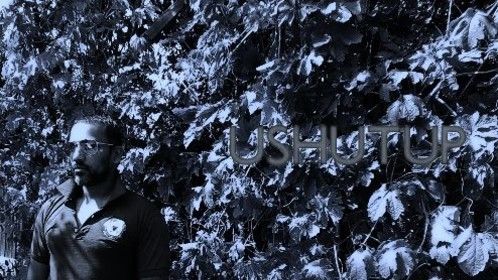 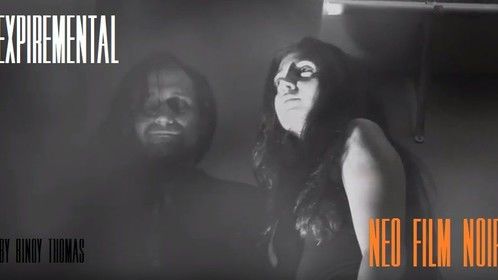 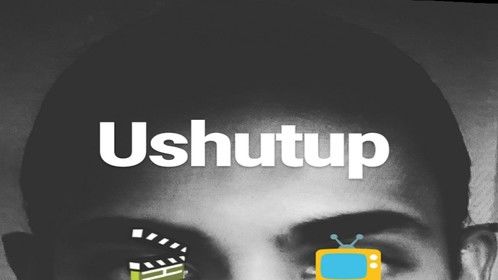