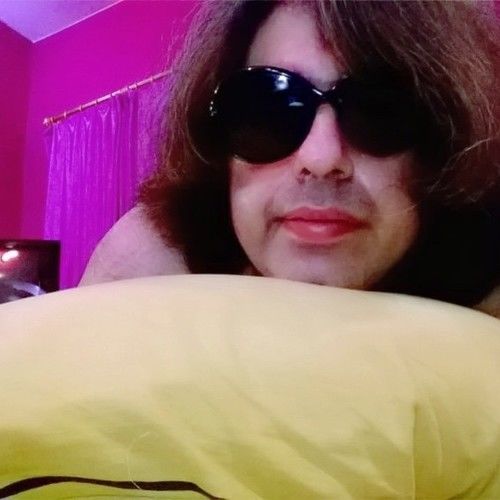 
My name is Blair Sangeet Constance, Sangeet is the hindi word for "Music". I am a Music Composer, Music Programmer, Music Executive, A&R and Executive Producer for Hollywood Movies.

My mother gave the name "Sangeet" to me as she saw extraordinary attraction for music in me. Even while I was a few days old baby I enjoyed hearing good tunes on Radio, Record Player & Cassette Tape Recorders and when there was something sad I used to cry nonstop.

I have been into music since my childhood.

I am professionally Composing, Programming Music, Arranging, Sound Designing, Recording, Mixing & Mastering since I was 13-14 years old (1991-1992). I was the first kid in Patna, Bihar, India to create International level Music at such an early age !

I have Composed, Arranged & Programmed over 500 songs. I have done remixes for others as well. My girly style decorated bedroom studio is called "English Fairy". I work on Apple Logic & Apple Macs. 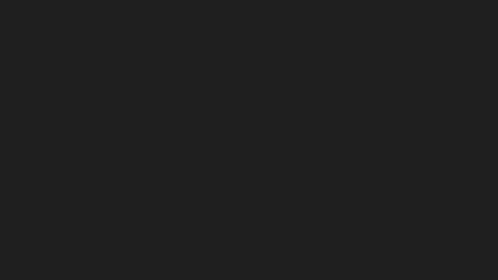 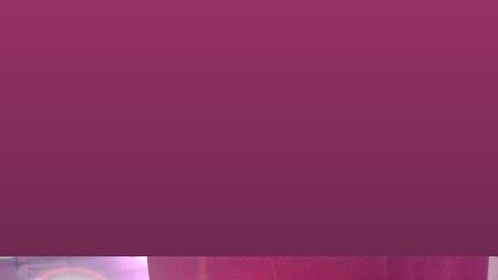 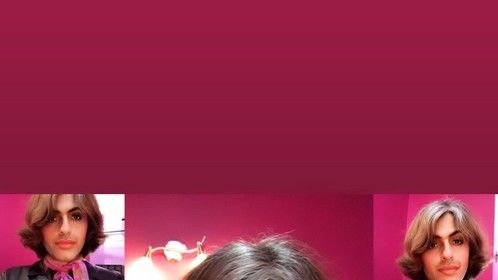 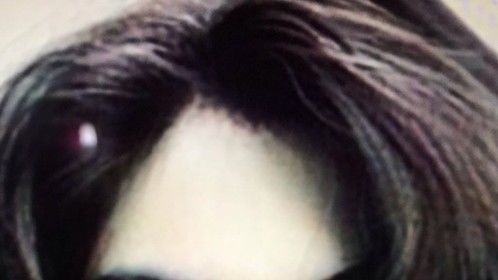