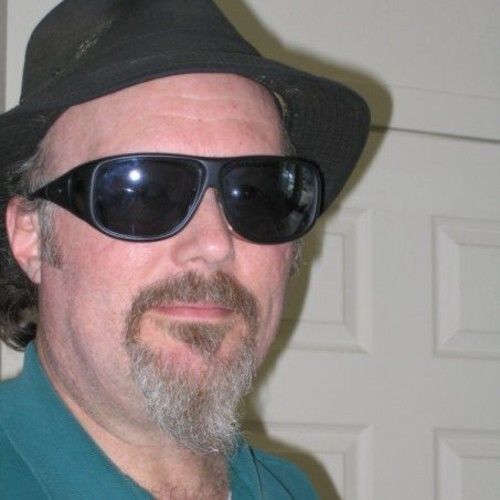 I'm really quite a beginner in the field of writing and acting, but I have lots of talent and lots of ideas! I worked in community theater from 2002-2011 (circumstances pulled me away, and I've been trying to get back). Some of my theater friends have called me a "master of comedy," and while I think that's overstating a bit I do have quite a good command of it. And I'm not too bad at the darker, more serious stuff either.

Among my roles have been Arnold Burns in "A Thousand Clowns," Murray (the Cop) in "The Odd Couple," Lou Dumbello in "Knock 'Em Dead," and Stephen Spettigue in "Charley's Aunt," as well as dual roles as Osric and the Player Flutist in "Hamlet" and as Gabriel Utterson and Edward Hyde in "Dr. Jeckyll and Mr. Hyde."

I originally trained as a musician (sax and flute) and composer, but I'm not really set up to pursue that right now. I hope to be in the not too distant future, though.

Though I'm well into middle age, I have great hopes for a fun and bright future doing the things that I love to do.

Unique traits: I'm told that my voice impression of Christopher Lloyd is dead-on; and my Jack Benny, Wallace Shawn, Jack Nicholson, and Richard Nixon are pretty good too. I'm also working on a good Colin Baker (of Doctor Who). (I do several others, but not of quite the same quality.) 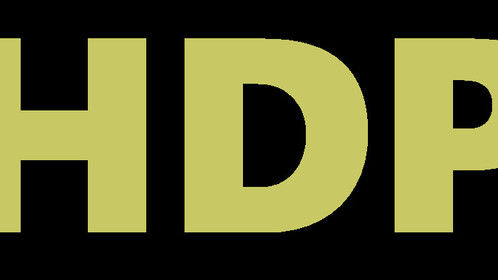 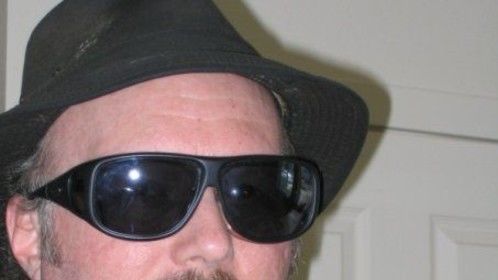 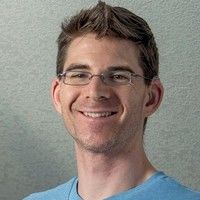 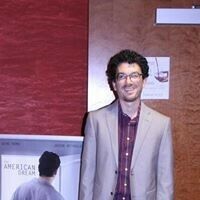 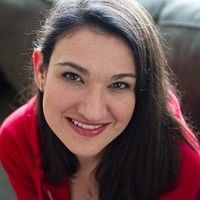