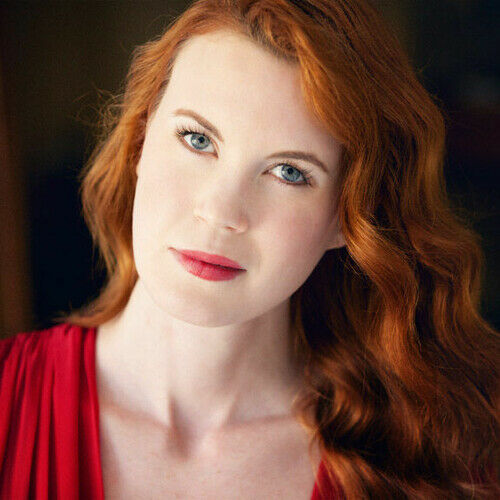 Bobbie began her career on stage as a Ballet Dancer where she discovered her childhood dream and deep love for the arts. Attracted to her big blue eyes, timeless elegance, and charisma that will capture your heart, she was quickly launched into the fashion industry, modeling for Tom Ford, Neiman Marcus, and throughout Southern Countries. Traveling all over the world, she found her expressive inner child and her God given passion to change the world. Wanting to prove she was more than just a pretty face, Bobbie returned to her hometown Austin, Texas to train extensively with great acting coaches and is constantly working on her craft. Dedication has paid off and doors are opening wide for her. To name a few, being directed by Robert Rodriguez, staring in features and shorts presented in film festivals, and has more projects set to shoot in the future. She is a chameleon in front of the camera and enjoys fully embodying each character she portrays. Bobbie loves to perform and wants to bring something truly meaningful to her audience. 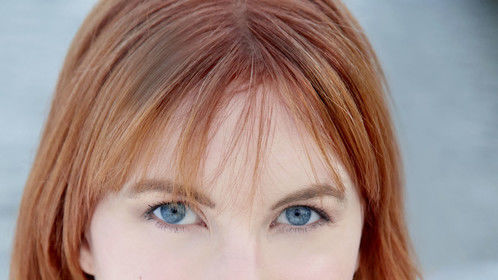 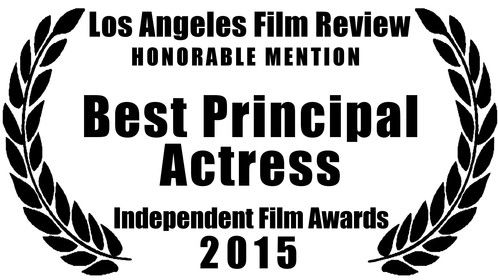 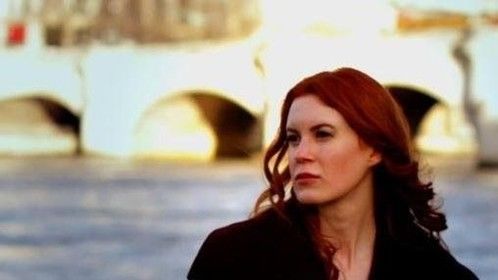 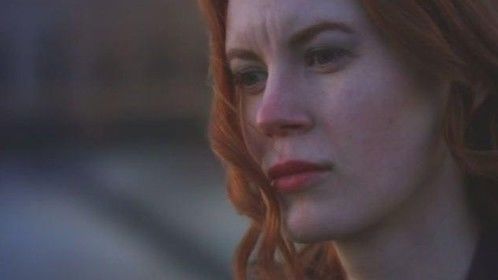