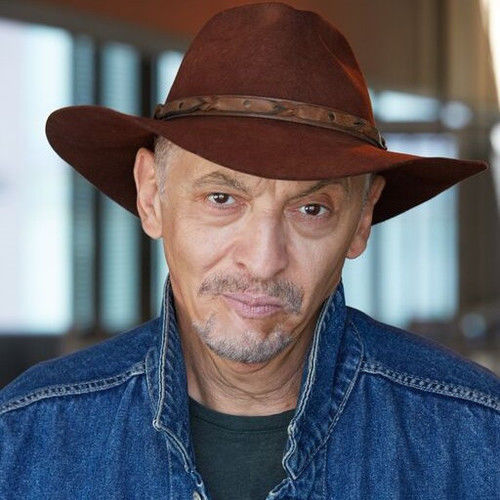 I started as a stage actor when I was thirteen, and started working in Television in my late 20's. I've also performed as a voice-over artist on video games and, most recently, as Braveheart Lion in the "Care Bears Cousins" series on Netflix. Highlights of my MoCap work have been playing Voldemort in the commercial for the "Harry Potter and the Deathly Hallows" video game, and working with Bill Nighy on "Jack the Giant Slayer" as Fumm for the U.S. re-shoots. Currently planning to move to Seattle to get back to my real love, the Theatre. 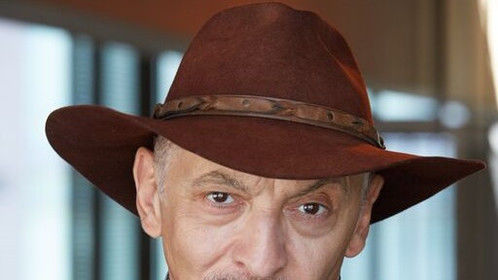 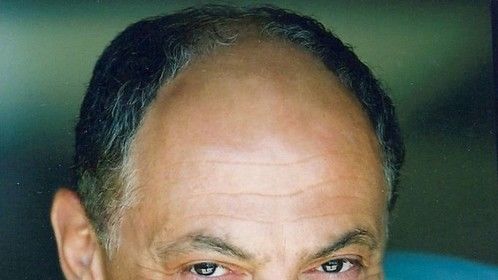 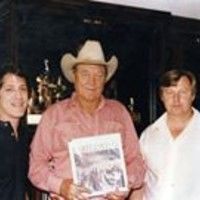 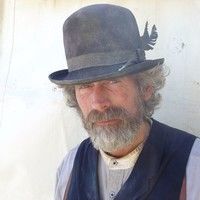 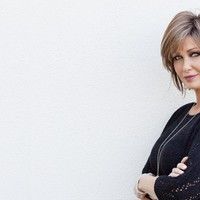