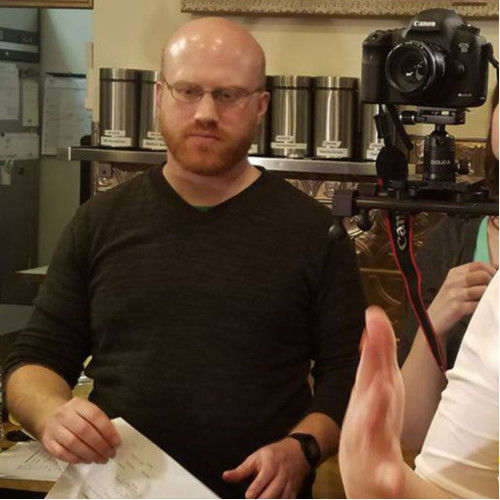 I've loved movies since I was a kid, with "Alien", the "Back to the Future" trilogy, and "Star Wars" being some of the films that started my lifelong love of film. I also grew up a voracious reader, tackling science fiction and fantasy novels, written by Asimov, Frank Herbert, and Robert Jordan, that fed my imagination.

As filmmaking became more accessible in the early 2000's while I was in college, I started writing and filming Bible-based skits for children at my church to act in. I then started writing sequel specs for films I loved, such as a Donnie Darko sequel (I've never finished that script- maybe someday I will!).

In the 2010s, when DSLRs became a feasible option for filmmaking, I started writing shorts and filming them. My first attempts helped me learn the filmmaking process, from pre-production, set etiquette, and post-production. I've since written, directed, and filmed 3 short films that have gone on to festival submission, with a few acceptances!

As I've progressed as an indie filmmaker, my vision has exceeded my ability to self-finance my films. My goal is to break into the tech industry to sustain my filmmaking. I want to grow my filmmaking skills to the point that I can start crowdsourcing and raising funds for films that will be accepted into major film festivals like Sundance and South by Southwest.

As my filmmaking career was developing, I also discovered my love of writing, directing, and producing for theater. I love the idea of testing out an idea on the stage, and then adapting for the screen- equivalent to how Dave Grohl writes acoustic versions of Foo Fighter songs before making the studio version.

I'm excited for my future in film and theater. I currently live in Seattle, and love the indie arts scene here. 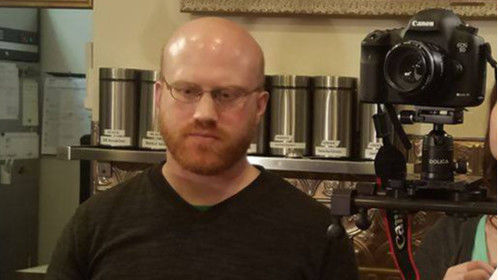 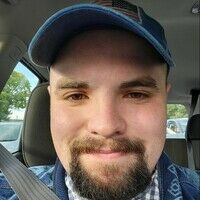 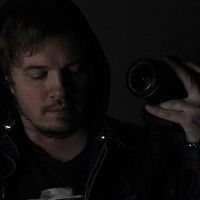 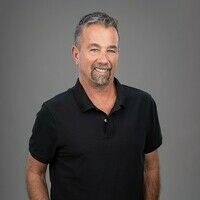