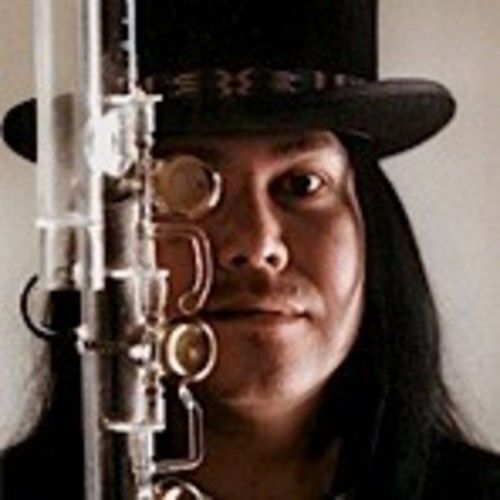 Film Composer Brent Michael Davids is the country’s leading multi-award winning American Indian composer, and a citizen of the Mohican Nation. In 1996, Davids composed his first feature film score, commissioned by the Santa Fe International Film Festival for “The Silent Enemy” (1929: Paramount) that was performed live-to-picture at the Grand Illusion Theater. Considered the senior fellow of American Indian composers, the world’s most renown ensembles have repeatedly commissioned him, including the Kronos Quartet, Joffrey Ballet, Chanticleer and the National Symphony.

The award for Best Original Music Composition” went to Davids in 2015 at the Native American Indian Film Festival of the Southeast for his orchestral score to “Iroquois Creation Story.” In 2011, Davids won a Silver Medal for Excellence in Original Scoring from the Park City Film Music Festival in Utah for his 90-minute orchestral score to the animated feature film “Valor’s Kids” (2011). That same year, Davids was invited to conduct a month-long tour of Russia, lecturing and performing in Khabarovsk, Birobidjan, Vladivostok and Moscow under an award from the US-Russia Bilateral Presidential Commission of the American Seasons in Russia program. In 2006, the National Endowment for the Arts named Davids among the nation’s most celebrated choral composers in its project “American Masterpieces: Three Centuries of Artistic Genius,” along with Leonard Bernstein, Stephen Foster, and 25 others.

Many of his original orchestra scores, for films like “The Silent Enemy” (1996), “The Business of Fancy Dancing” (2002), “Dreamkeeper” (2003), “The World of American Indian Dance” (2003), “Last of the Mohicans” (1929/2003), “Bright Circle” (2007), “Raccoon & Crawfish” (2007), and “Opal” (2012) have appeared on ABC, Hallmark, NBC, PBS, NPR, NAPT, AIROS, and the National Geographic Society. He has garnered the Distinguished Alumni Awards from both of the universities he attended, NIU (1996) and ASU (2004), and has been nominated for the prestigious CalArts Alpert Award two times (1995, 2006). With two university degrees, Davids trained at Redford’s Sundance Institute with film composer Shirley Walker (A League Of Their Own), and apprenticed in London with film composer Stephen Warbeck (Shakespeare In Love). A Great Film Needs A Great Composer! www.filmcomposer.us 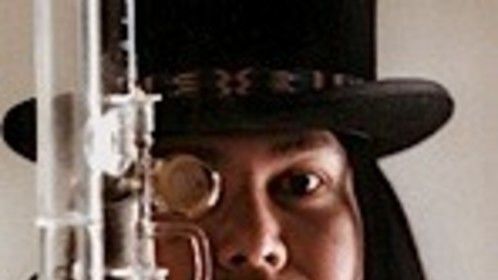 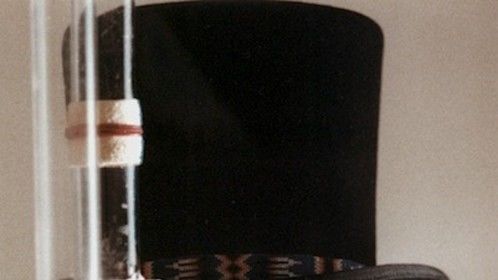