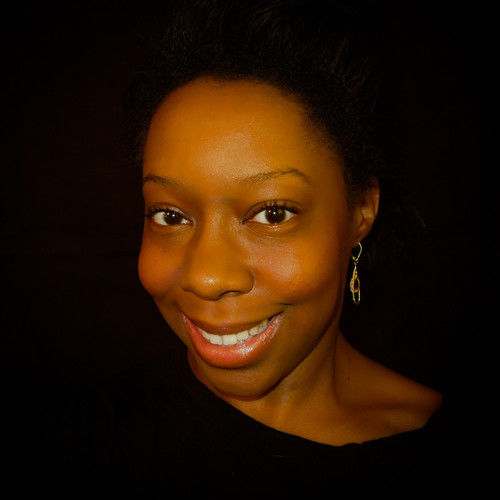 Lauren ‘Brialle’ McEntyre, is a Filmmaker, Photographer, Artist, and self proclaimed Philosopher. Lauren attended Temple University's School of Communication and Theater, and graduated in 2012 with a BA in Film and Media Arts. She studied film in Japan and took up LA internships with Lynda Obst Productions -a Producer of How To Lose A Guy In Ten Days- and Venice Beach's most provocative mixed media painter Jules Muck. Since graduation, she has worked in the industry in many capacities including acting, production crew, development, and editing. Her first position was in post-production as Assistant Editor for her mentor David Parry -Director of 'Premature' and 'Yukon Journal'.

Her personal body of work can be described as expressionistic with dream like qualities. As an advocate of the thriller genre, her work dances on the fine lines of reality and fantasy. Her very first piece was selected to show at the TUJ annual film festival -Angels In The Dark (2011).

Her filmmaking, as of late, has been on the Davey Award winning -national TV show- 'What Matters Most,' of which she directed in 2014. 2015 was spent in post-production as she worked on her screenplay 'Nostalgia'. This year her focus will be on forming a production company and shooting her new feature length Thriller. In Photography, Brialle has begun to expand her shooting into Fine Art.

Unique traits: My name is Lauren, but call me Brialle! 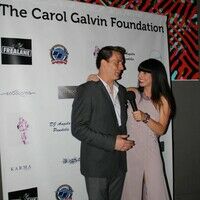 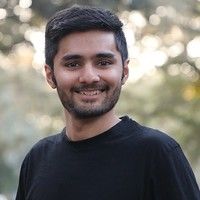