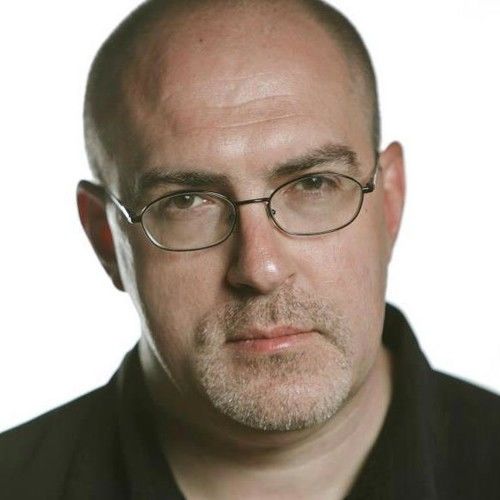 BRIAN KEENE is a novelist, comic book writer, and producer. He is the author of over forty books, mostly in the horror, crime, and dark fantasy genres. His 2003 novel, The Rising, is an international bestseller often credited with inspiring pop culture's current interest in zombies. Keene has written licensed prose for media properties such as Doctor Who, The X-Files, Hellboy, and Alien.

Several of Keene's novels have been developed for film, including Ghoul, The Naughty List, The Ties That Bind, and Fast Zombies Suck. Several more are in-development or under option. Keene also served as Executive Producer for I'm Dreaming of a White Doomsday. 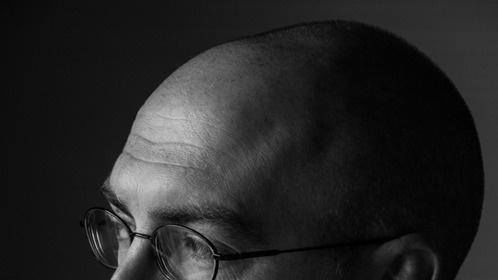 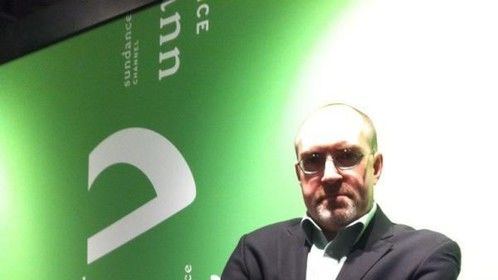 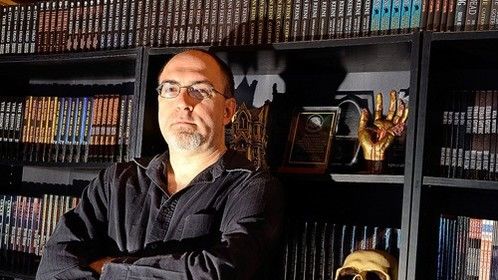 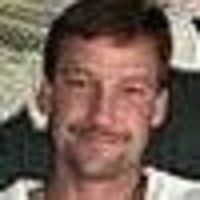 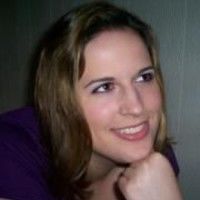 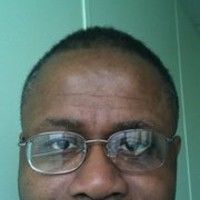 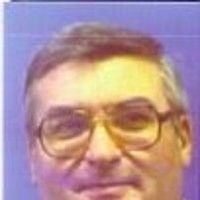 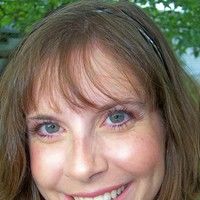