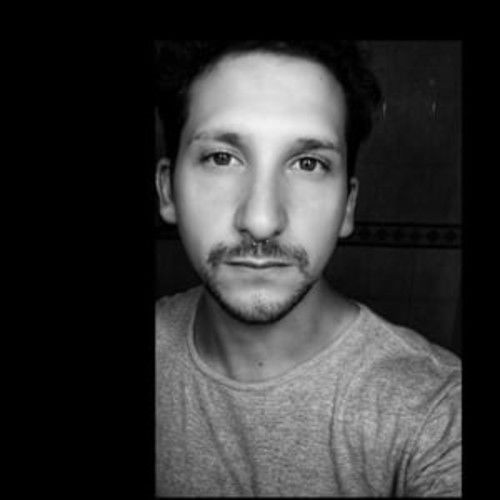 I am an Argentine filmmaker and writer born in 1990. I wrote over 10 novels and feature-length screenplays. I did a variety of short films since I started and in the 2020's lockdown I made my first feature. A found-footage horror film called "Zurviving". I wrote it, directed it, edited it, and I'm the only actor on it.

In 2019 I published my first anthology of horror stories, "Cursed Visions", and was a finalist in one of the biggest contests in Argentina with my sci-fi/horror novel "The Invasion of the Smiling Ones".

I want to tell you a bit of my feature Zurviving:
In the midst of a zombie apocalypse, a single father documents his life through videos he makes for his eight-month-old daughter. He interrupts the daily struggle for survival when, on one of his trips in search of food, he is attacked by an infected person. However, seeing that he does not seem to be undergoing any transformation, the videos begin to explore the changes in his body as he theorizes about the possibility that he might be immune and gaining superhuman abilities.

Zurviving is a film shot in documentary style; a journey into human decadence and, sometimes, doing the right thing is a feat of titanic proportions.

This is the trailer: https://youtu.be/AenzAlJOxQ4 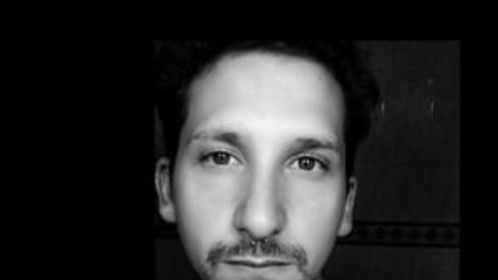