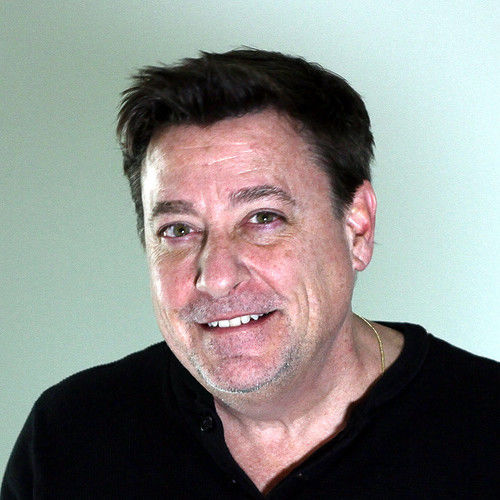 Versatile actor for three decades on-camera and on the microphone. Looking for creative collaborators interested in connecting and developing entertaining video programming. If you are a working pro and are willing to combine talents to create shorts, features or episodics for online distribution with the intent of building an audience, then use that audience to monetize or get funding, as well as test proof of concept for the creative content, let's talk.

I play intense characters in dramas and comedies. I direct talent, on stage, on screen and on the microphone. I create interesting and engaging storytelling in video and audio. I produce and host the podcast, . Take a listen. 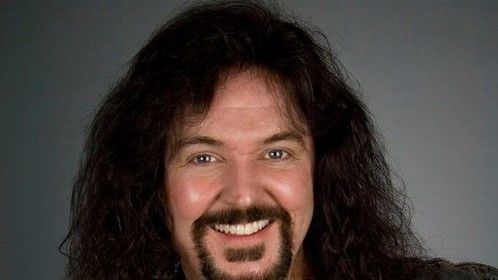 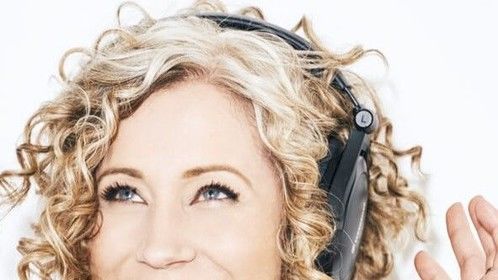 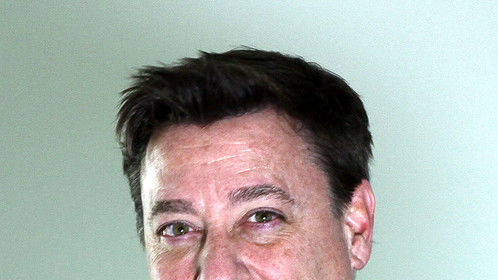 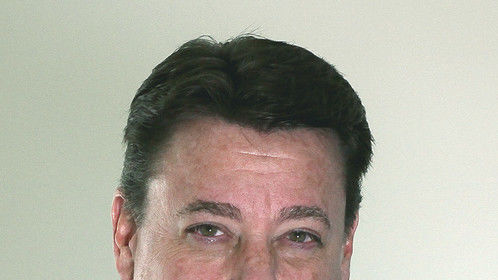 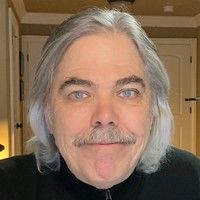 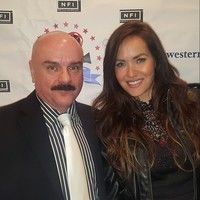