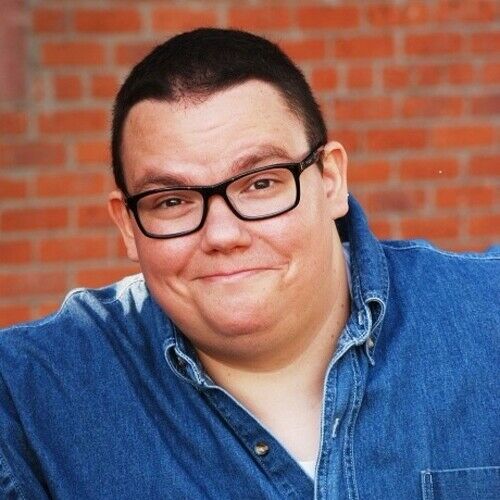 With over 10 years of improv/sketch comedy experience with the Metro Detroit comedy troupe Project 2 Improv, Brian Titus is no stranger to the stage. Performing for public and private audiences across Michigan, his addition to Project 2 Improv as a cast member and writer of original sketches allows him to sharpen his comedic wit. He was recently called “hyper and likeable, similar to Chris Farley, is as equally adept at physical comedy as he is at assuming a highly visible role as the wise cracking fat kid,” by the Belleville View newspaper.

Along with his work in such indie films as A Dog for Christmas, Surviving the Rush, Bad to the Bone, Tetherball, Mary's Buttons, Kent Masters: Secret Agent, Don’t Drink and Teach (a short film he co-wrote and produced), Confidance (a short film he co-directed). Titus is a working actor who aims to continue his work in film, television, and other forms of media. He can also be seen an episode of the second season of Detroiters on Comedy Central and in the webisodic show Group The Series. He also produced and hosted a nerd culture podcast on YouTube for 2 years called The Not So Cool Kids.

Brian is married with 2 kids living in Metro Detroit. He has a certification in radio and television broadcasting from Specs Howard School of Broadcast Arts, a bachelor of science in public relations from Eastern Michigan University, and graduated the advanced improv program at Go Comedy U in Ferndale, Michigan. Most recently Brian has returned to Eastern Michigan University to finish his master's program in clinical mental health counseling. 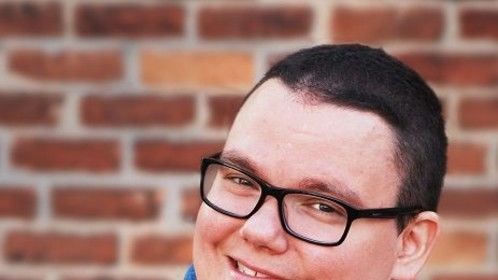 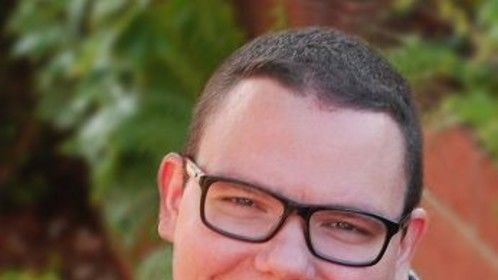 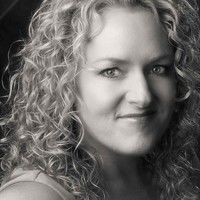 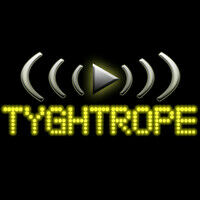 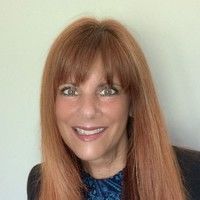 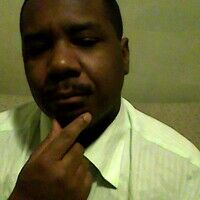 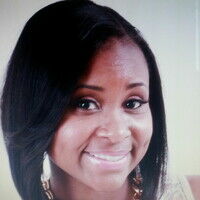 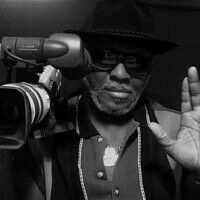 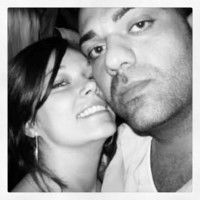