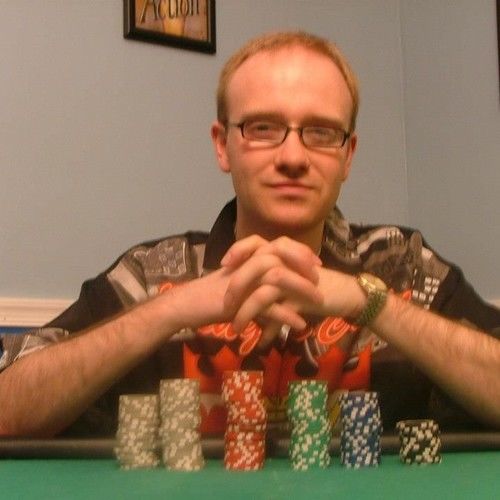 I'm co-founder of Tilted Straight Productions. My first passion is and always will be writing and creating.

I co-wrote, directed and acted in a web series for two seasons. After co-directing a short thriller in 2013, I wrote and directed a comedy short in the spring of 2014. In the fall of 2014, I wrote and produced an action comedy short.

I've created a character-driven television series pilot that is ready to be pitched and produced.

I'm currently in pre-production on several other shorts and continue to create stories.

I'm available to assist with any writing needs. 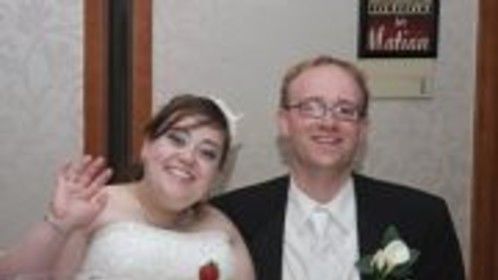 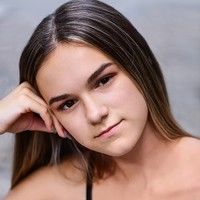 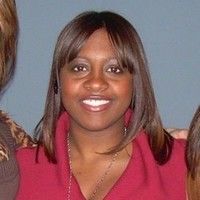 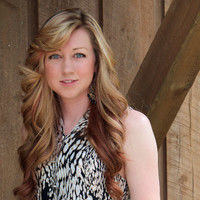 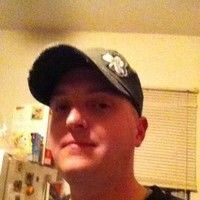