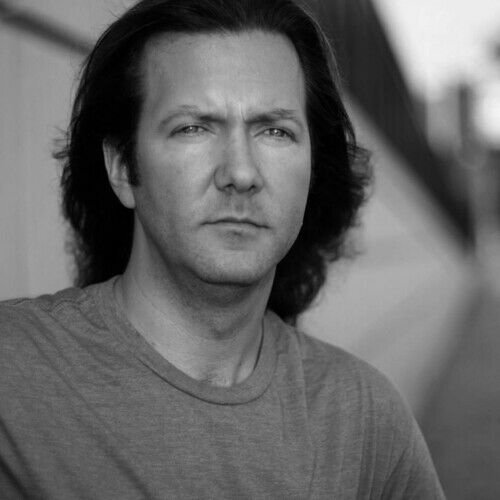 Bryan Royston is the CIO and one of the co-founders/co-owners of southern Wisconsin’s Living Storm Productions, an independent film production company that has been in business since 2010. In addition, he has been involved in many plays, operas and other production companies’ films, music videos and other projects, both in front of and behind the screen. In early 2014, he took on the role of assistant director in director Kelly Lajter’s production of Craig Olson’s “Going Up,” winner of Project Famous’ 1st Annual Screenwriting Competition. 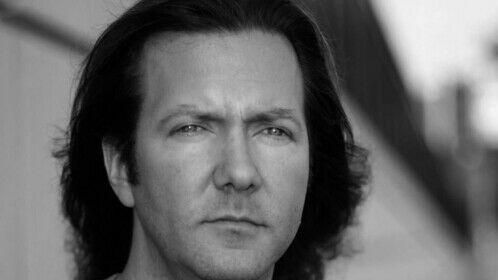