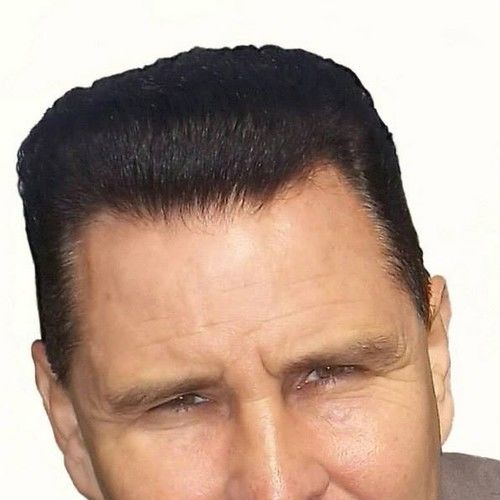 Christopher Lee Power is a British actor and is a member of Spotlight, British Equity and on IMDB. He grew up in Birkenhead, Wirral and has been in a number of feature films, shorts, TV series, and many stage credits ranging from Shakespeare to Chekhov.

Christopher began his professional training in his late 20s and attended Richmond Drama School, and short courses at Royal Academy of Dramatic Art (RADA). He also attended the Lee Strasberg School in London. It was here that he worked under Marilyn Hill (from the Godfather Two film). TV dramas include 'Coronation Street', 'Brookside'. 'The Building of the Titanic' as well as Sky's 'Mystery Files'. He toured in an award winning stage play 'Remembrance Day'. He also appeared on stage as Bill Sykes in 'Oliver' and in Christchurch Remembered, filmed for DVD as Wilfred Owen. Christopher was in the award winning film 'For Loves Sake' directed by Andrew Walkington as Colin Jarvis. Last year he played Mark Antony in an experimental adaptation of Shakespeare's Caesar. He has just finished a children's drama program filming 9 episodes as Mr Bosanti Crayco in Season 3 of Jovis Bon Hovis. Christopher's dad named him after the actor Christopher Lee. Christopher is represented by CL:P Management 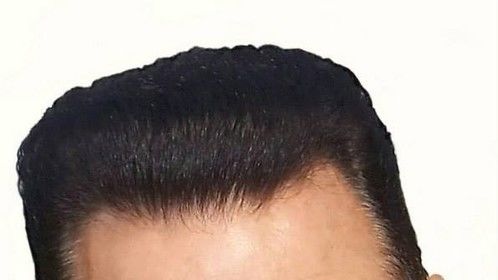 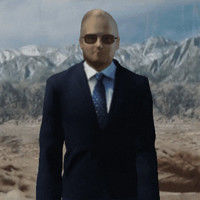 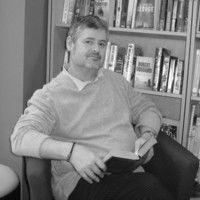 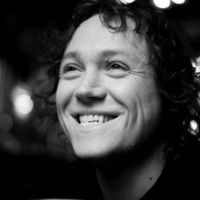 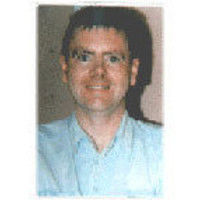 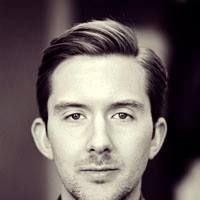 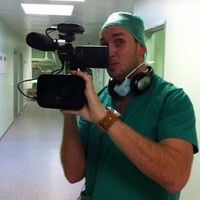 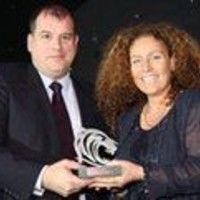 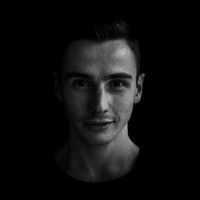 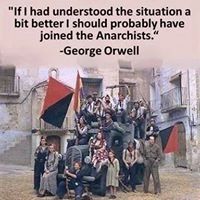 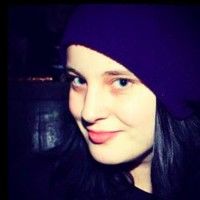 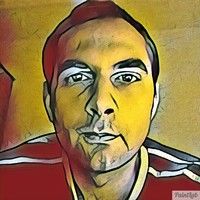 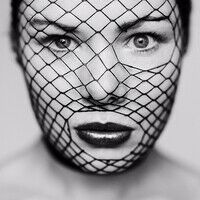