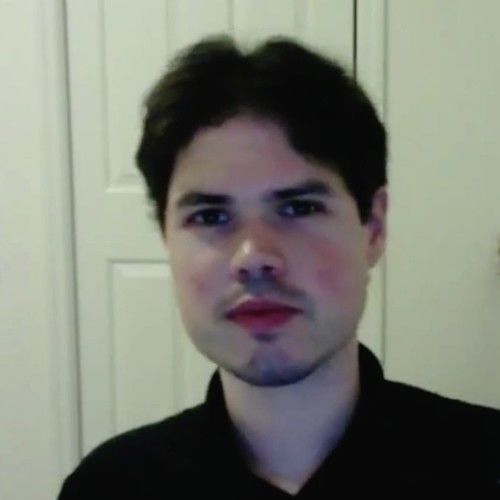 I provide music for the video world through a variety of formats.I have experience writing directly to picture with and without temp tracks. My music has been placed into over 50 TV shows. Currently I have several hundred works, these works are organized into themed collections.and distributed by music licensing clearance agencies such as BMG and APM Music. 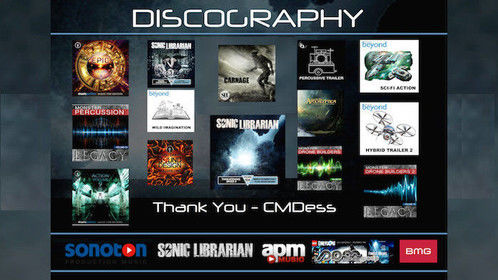 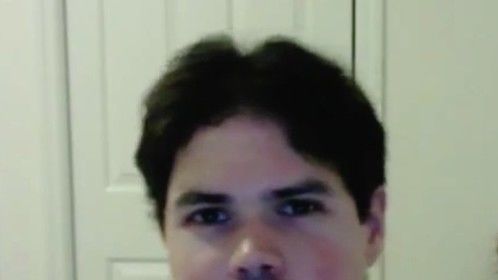