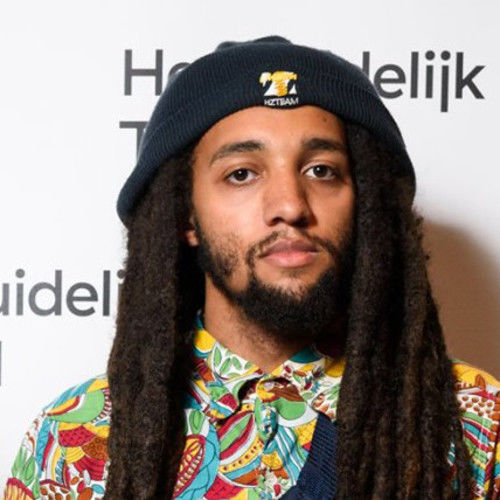 Hello, my name is Caesár!

I am an artist, I communicate through different art forms. 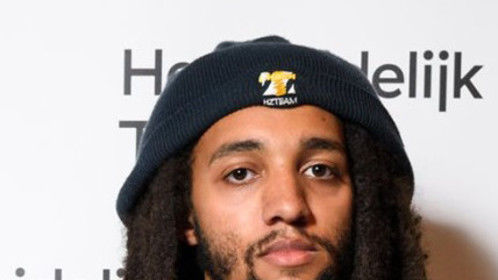 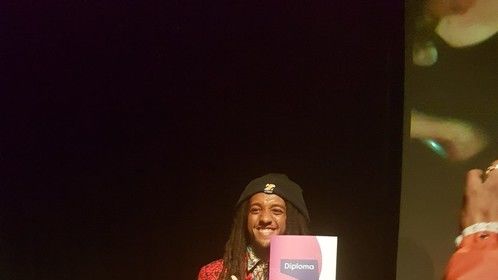 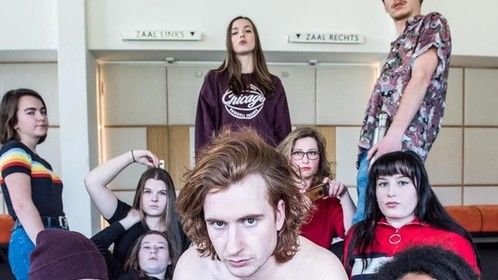 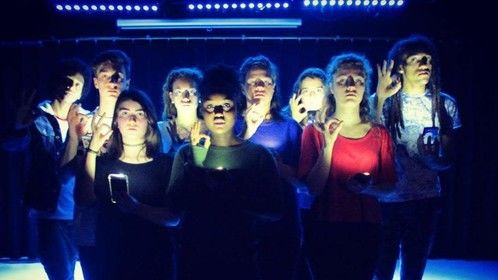