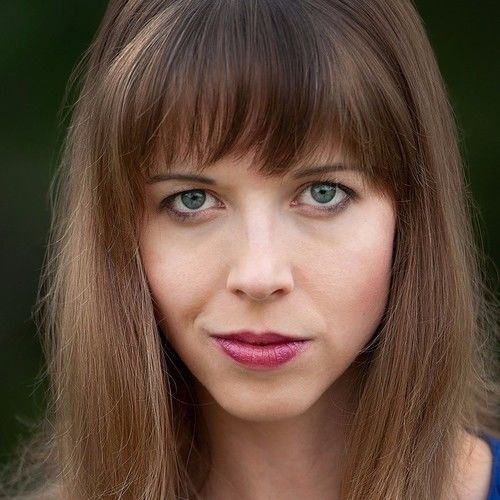 I started my filmmaking career as a pre-teen - capturing skits and short films with my family's camcorder in the mid 90's. With a strong desire to tell stories, both as an actress and director, my ambition led me to study at Oklahoma City Community College where I met likeminded filmmakers. After graduating in 2013, I spent two years working as a shooter/editor/writer for a commercial company in Oklahoma City; there I was able to refine my skills as a storyteller while learning about the business end of commercialism. I returned to OCCC to work alongside Mr. Coppola during his Live Cinema proof of concept in 2015 as a documentarian and as an actress. My business partner and I filmed a feature-length documentary of this endeavor which is currently in the negotiation phase for distribution.
I have collectively worked countless music videos, commercials, industrial and corporate videos, non-profit videos, feature films, short films and documentaries since I first dove into the professional scene in 2008.
Most recently, I wrote and directed the first of 5 short films in an anthology feature film titled MONO. We raised $2,300 for the local charity NewView Oklahoma in 2018. As an actor, I recently wrapped two feature films, one as a lead and the other as a supporting role. Both films are in the scifi genre and were a blast to play in!
I have a deep love for film, and it's ability to influence lives, communities, and cultures. The nature of film's inclusion of all art forms is something I marvel at on a continuous basis. I love collaboration, people and listening to their stories.

My Goal:
The long-term: to find success as an actor and director in the Motion Picture Industry.
The short-term: to work my way up through acting, videography, writing and editing gigs. Continue learning and growing as a creative. 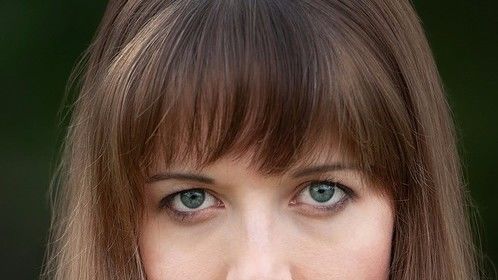 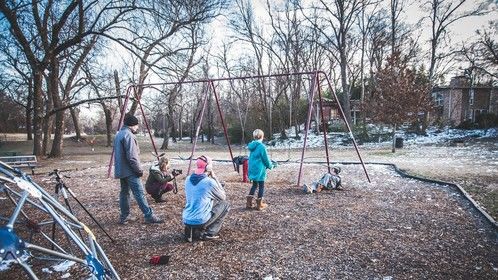 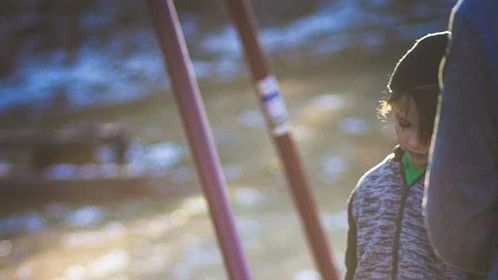 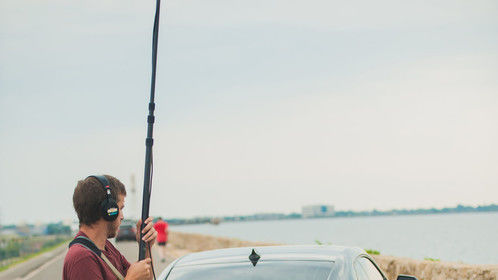 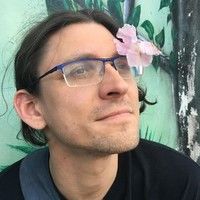 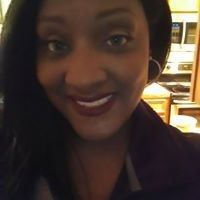