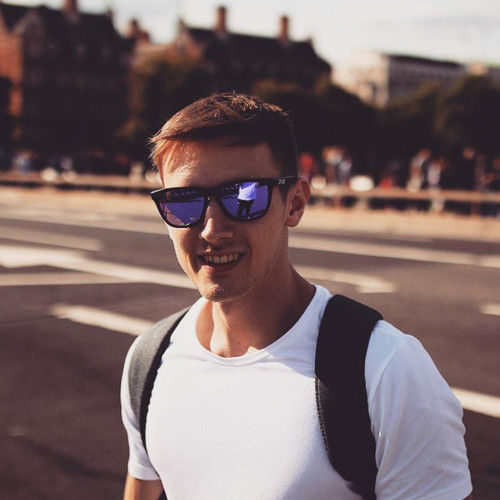 I'm a recent University graduate currently living in Manchester, making my way down to living in London next year. I have a strong passion for filmmaking and a dedication to everything I pursue with a powerful work ethic. I strive to achieve my greatest potential in both my career and personal life, this is demonstrated through my time attending full time education at University for a degree in 'Post Production for Film & TV' whilst also working a full time (60+/hr week) job and in my personal time running a YouTube channel of almost 80,000 subscribers.

My YouTube channel focuses on comic book, film & gaming reviews. I thoroughly indulge in the world of comic books and superhero characters, especially in recent years alongside the release of popular Marvel films. This has allowed me to work with various companies such as Loot Crate, Geek Fuel, Comics Amino and more! I created a second YouTube channel a few weeks ago in order to expand on my filmmaking skills, this allows me to dive into more cinematic and thoughtful content creating which is very exciting for me personally as I know I can strive for my filmmaking potential with this.

Other than filmmaking I am also a keen Skateboarder, Snowboarder, fitness and comic book collector. A few years back I was chosen to be part of the top five Skateboarders in Manchester and was featured on Disney XD as part of a Skateboarding series with skateboarder Pete King travelling across the UK. I also flew to Barcelona back in 2015 to film for Skateboarding.

I'm very lucky to have the opportunity to move down to London with one of my best friends. He's buying a place down in London and has asked me to join him, this of course is awesome for both of us as it gives me a chance to get my foot in the door of the film industry whilst he's got his endeavours set on property and creating a brand. 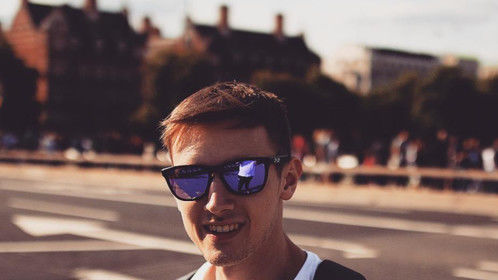