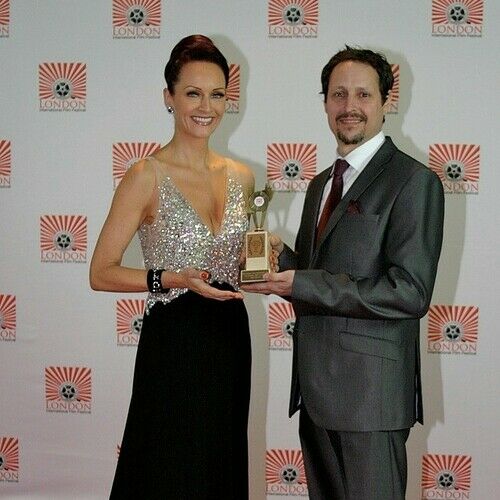 Eddie Brochin produced his first television series for a local station (UPN-23) in Indianapolis back in 2001. The purpose of the series was to promote services he could provide through his hunting and fishing guide service; then known as Geist Lake Charters.
In 2004, he re-branded his company under the name Ultimate Outdoors TV LLC and quickly expanded into a national platform. He went on to produce nearly 60 half-hour episodes of outdoor adventure programming for networks such as Fox Sports Midwest, Sportsman Channel, Pursuit Channel, World Harvest Television, Untamed Sports TV, AMG-TV, and Wild TV in Canada.
In 2009, Eddie canceled his television series in order to take on a 5-year feature-length documentary project titled The Falconer: Sport of Kings. Since its release in the fall of 2013, The Falconer has won numerous awards at prestigious film festivals around the globe. During the final stages of production on The Falconer, Eddie started another feature-length documentary titled Spirit of the Bull. That project has been completed, and was released be released in the spring of 2016..
In January of 2017, Eddie completed his latest film project titled The Whisker Seeker and has released it globally as of Summer 2017.
Eddie has also been involved in the production of TV commercials since 2001, and recently has expanded his production services to include aerial photography and videography with use of his fleet of HD camera drones. 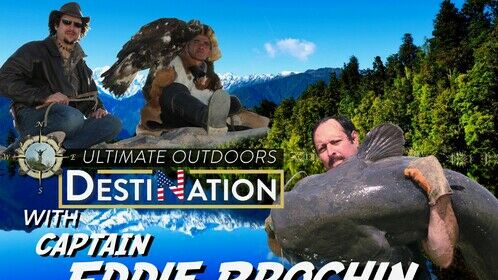 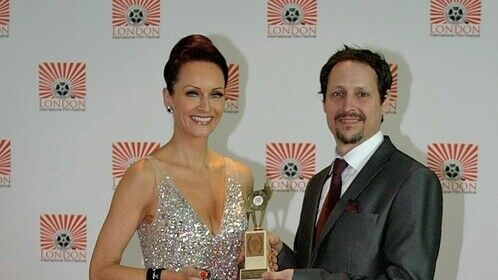 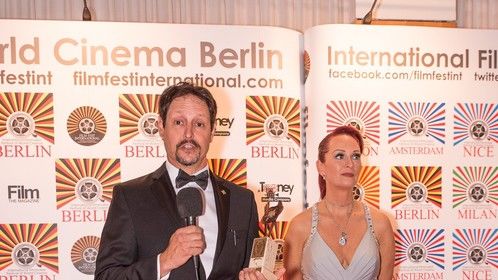 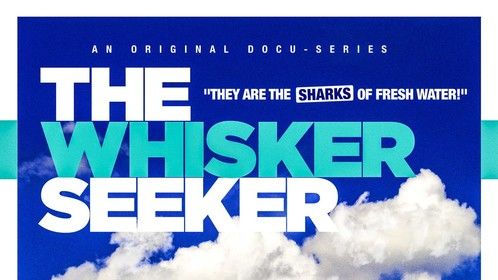 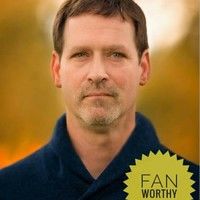