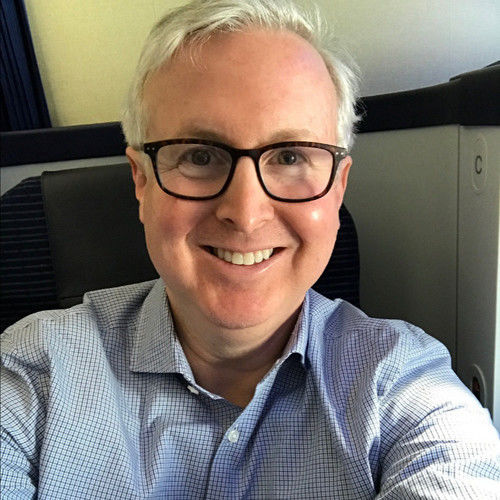 Carl Levin is the successful producer of the 2009 Broadway musical Rock of Ages, noted by the New York Times as "full of wit, hilarious and impossible to resist." Carl Levin received a 2009 Tony Award nomination as Producer of Best Musical for "Rock of Ages,” and produced the successful 2012 Warner Bros. feature film adaptation of the show. He also received a Tony nomination for Producer of Best Play for “Disgraced” in 2014.

Earlier in his career, Mr. Levin co-founded and served as chief operating officer of 87AM Advertising, a firm with offices in New York, Los Angeles, London, San Francisco, Chicago and Las Vegas. He is also a former vice president of investment banking with Morgan Stanley in New York and California. He holds a bachelor in history from Princeton University, an MBA in finance from the New York University School of Business, and a JD from the University of California, Davis.