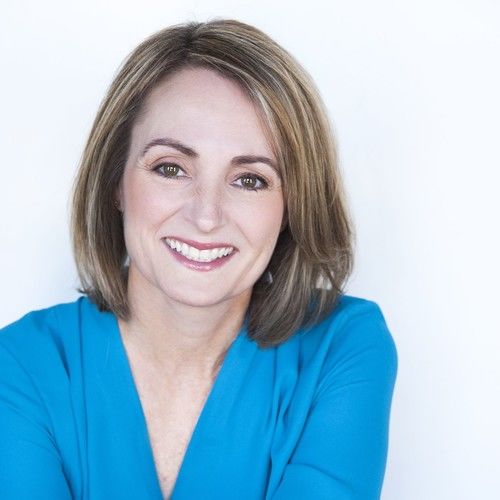 I am an actor, writer, producer and director. As an actor, I have appeared in films such as Adventureland and Since I Don’t Have You. Television roles include Polly on season two of WGN America’s Outsiders and Theresa Malone in NBC Universal’s Gone.

I have written and produced several short movies including the award-winning romantic comedy Lightheaded, which I also acted in. I directed Hand Me Downs, the only film selected to screen at the 2016 SWAN Day Pittsburgh festival. Happy Birthday to Me, which I directed, won best film and four other awards at the 2016 Pittsburgh 48 Hour Film Festival. I also directed 2017’s This is How We Roll and 2019's Uninvited Guests. I am president of the production company 13 Films, vice president of Carnegie Screenwriters and on the board of Women in Film and Media Pittsburgh. I am also associate director of Film Pittsburgh. 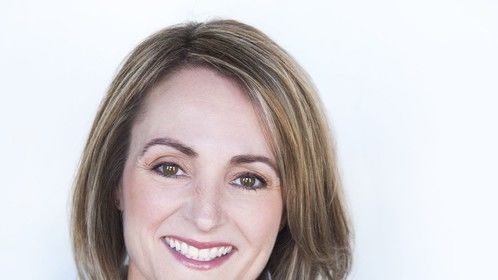 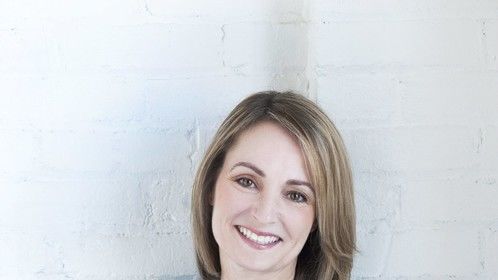