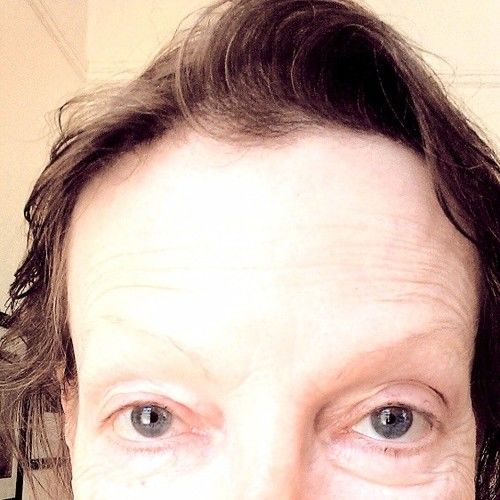 Born in Ohio, I began studying voice early. My mother was a classical singer and gave me my first instruction. In high school, my first major solo was singing in Benjamin Britten's "Ceremony of Carols" with an all-female chorus.

In my early teens I studied briefly at the Heights Youth Theatre in Cleveland. I was so shy ! But I had my first serious kiss backstage during a rehearsal of "West Side Story", and I took it as an omen.

At the University of Toledo I sneaked into the drama department when I was supposed to be majoring in English Language and Literature, because, although I loved to read, I loved singing and acting more.

Later, after moving to San Francisco, I studied acting with Eric Morris, famous author of the book "No Acting, Please" and it was a lot of fun. By this time my childhood shyness was truly in the past.

During the 1970s I was fortunate to meet filmmaker Rick Schmidt and became a member of his "company" of players and writers, appearing as the female lead in his trilogy consisting of "A Man, a Woman and a Killer", "1988 - The Remake" and "Emerald Cities", the latter of which, unknown to me for several years, became the Punk Christmas Film! These films were firsts for me and for Rick and we learned our craft together. Rick later founded a dynasty, as his children are filmmakers and musicians, too.

The 70s were also when I discovered Kurt Weill and appeared in two shows dedicated to Weill and Berthold Brecht. I loved singing that wonderful music.

In the 80s I lived in New York and studied at HB Studio and the Joffrey Ballet School, appearing in cabaret and performing in tryouts of new work. All of this stretched me as a performer.

These days, back in San Francisco, I have been studying voiceover technique and am interested in getting back into performance after a hiatus.