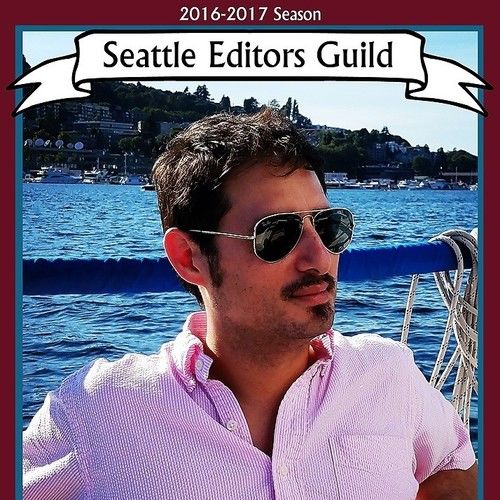 An industry professional for over 20 years and a post-production specialist for over 16 years. Creative, knowledgeable and always up to date on current trends and technology. 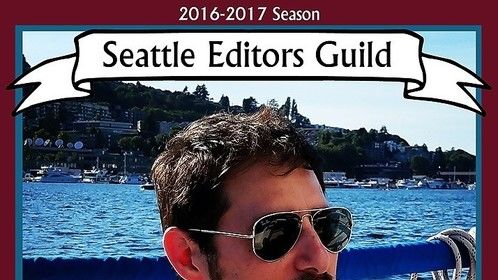 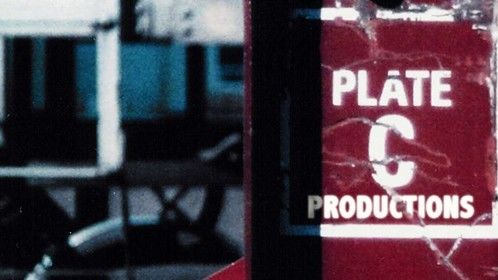