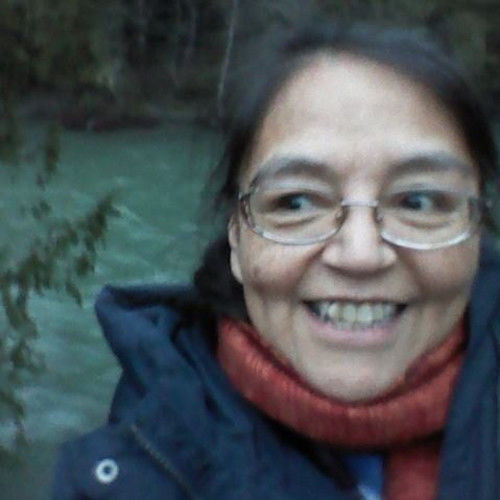 Unique traits: Dimples; they make everyone smile with me :D 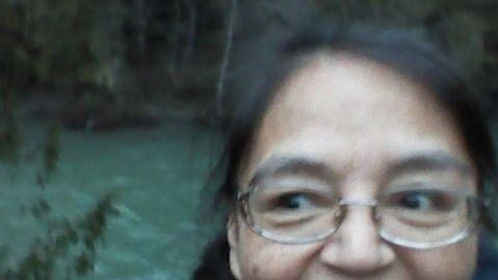