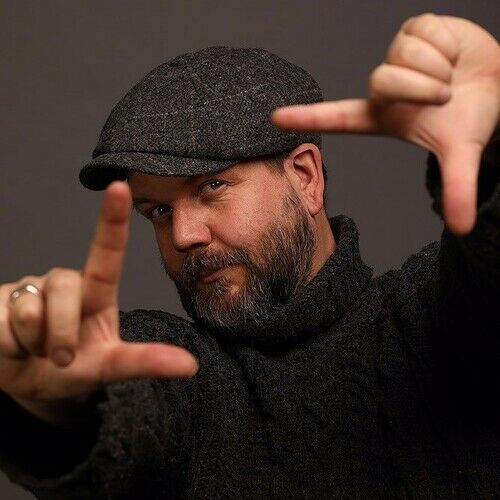 Martyn is a highly motivated Writer/Director with a remarkable understanding of all aspects of film making and the unique ability to adapt to the numerous challenges which arise when producing and directing. The exceptional use of his interpersonal skills enables him to form lasting relationships within his clients and his film making colleagues.

He has written, produced and directed numerous short films, viral campaigns and music promotional videos as well as holding key production roles on several feature films. One most notable achievement was the co-production of the feature film ‘The Last Seven’. Martyn has also held pivotal roles in the feature films U.F.O. and ‘Not Alone’. He recently produced and directed the comedy short ‘Letter to Jane’. The next few months sees him on location in Fiji on 1st Unit for a promo featuring a legendary veteran rock group. 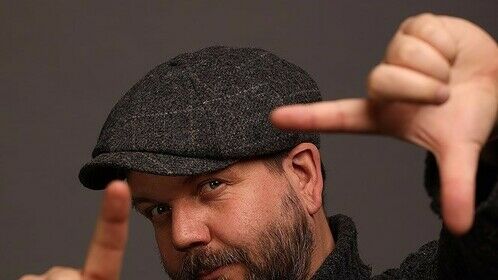 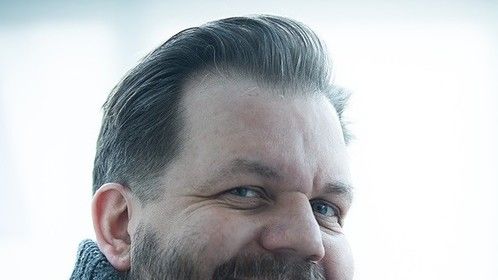 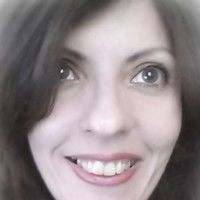 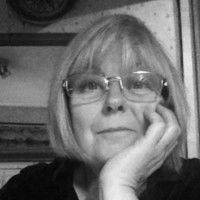 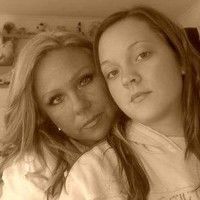 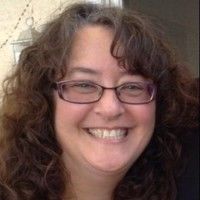