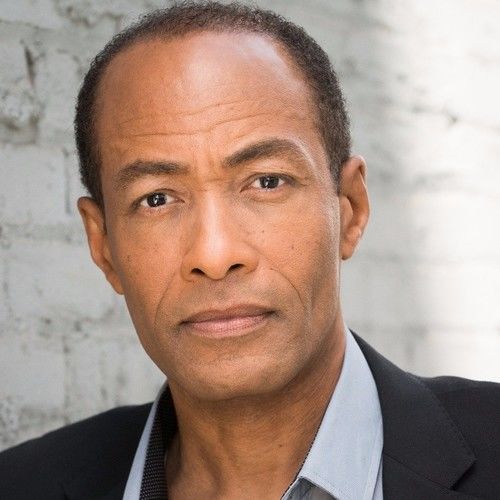 Charlz Williams is from a small town in Arkansas where he fell in love with stage acting. Acting on stage earned him a college Best Support Actor Award among other accolades. He always believed that his square jaw smile and unique sounding voice captivated audiences and aided his story telling. After developing life and military experience living around the US and abroad he settled in Southern California and started training and working as an actor. His acting experience ranges from magician on stage and live events, to commercials, feature films, and television. He has numerous independent film festival appearances as professor, doctor, father, detective, and even a vagrant playing opposite Art Hall, in Give and Take. A life-long fitness and health conscious awareness helped land him a role as a stunt double to Bill Cobbs in the feature film, As Evil Does. A trivia note is that Charlz is a private pilot and a lifelong runner.