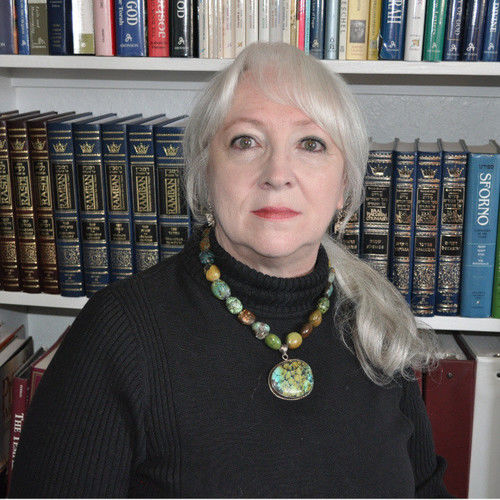 Chéri Vausé specializes in the Noir Mystery Thriller, believing we all begin in the dark, and find our way to the light. Chéri doesn't write your usual mystery thriller, but something unique, with a touch of poetry and mysticism, psychological twists, and shadows that seem to be too alive for comfort. Taking her cues for character development from Carl Jung's Shadow Archetype, she forces her characters to confront their darker selves, carrying the plot points through each character's story, both hero and villain.

Chéri pens all her Crime Novels on her dining room table. With her children grown, she now serves up murder on a Noir dish, psychological terror on an icy platter, and ghosts in a tumbler. If you like surprises, twists, and always, a light touch of a Romance - for don't we all want to be loved - then her stories should find their way into your library.

Chéri Vausé is the author of The Truth and Nothing but Lies, and the Noir Shadow series, beginning with The Night Shadow, which was picked by Noveltunity.com as the book to read (the largest book club in the world) and the Featured Book on Book Hippo. The Touch of a Shadow, is the second in the Shadow series, available now everywhere. The Portrait of Lilith, a Gothic Thriller, set on the Cornish coast in the late 1800s will be released soon. The third in her Shadow series, The Shadow that Follows Me, will be out later in 2016. Her first novel, The Garden of Souls, an action adventure story in the tradition of an Indiana Jones archaeological mystery, was self-published, and is still available.

Chéri was a theologian for 25 years before becoming a novelist. She is the mother of two sets of twins born on the same day years apart, and a grandmother. Presently, she lives on a ranch in Texas with her husband and two dogs: Scully, a Coydog (half coyote), and Mulder, a Great Pyrénées.

Chéri is a Member of (SinC) Sisters In Crime, (MWA) Mystery Writers of America. 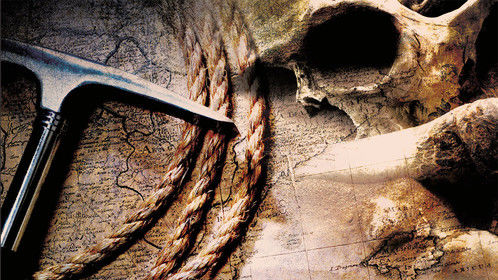 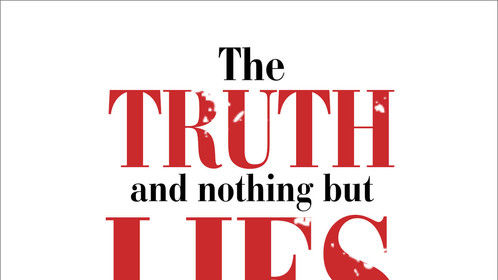 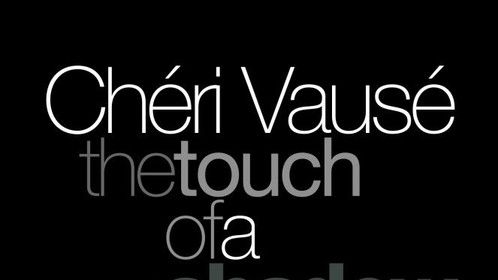 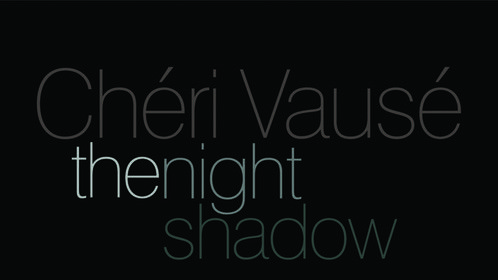