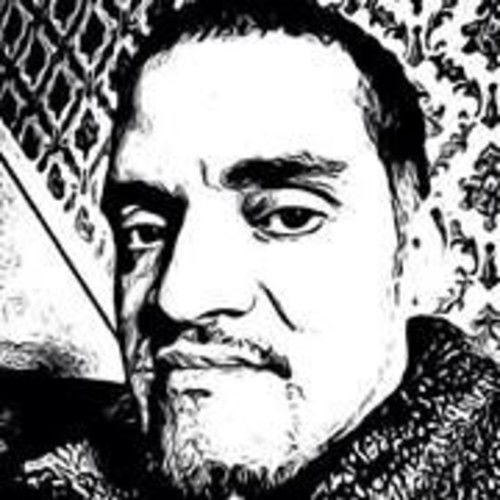 I've been a Martial Artist since the mid 1970's,I've had a feature in a world renown Martial Arts magazine called Combat Magazine.I was featured in the February edition in 2003.I was also featured in our local newspaper called the express&star the same month of that year.My life took a difficult turn in 2011 while I was working as a retail security officer.I very nearly lost my life,but I've come through it now. 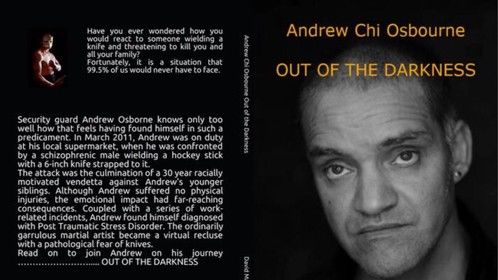 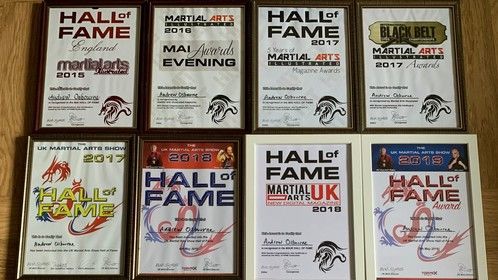 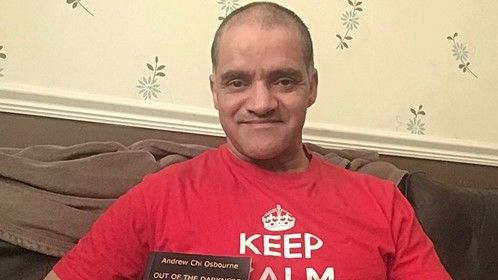 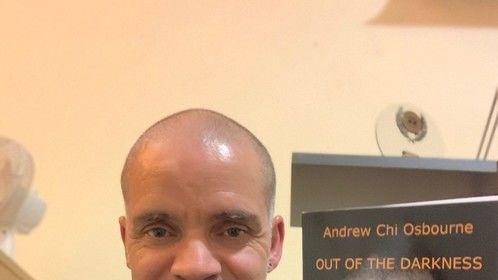 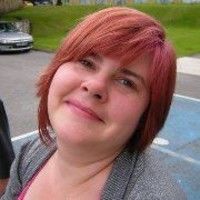