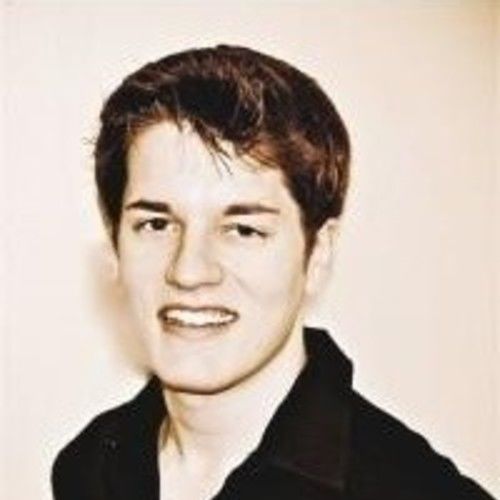 In High School my first job that involved making money from someone other than my parents was at the local Fire Department, I could "volunteer" and get paid $23 per call. Too bad I spent all that money going to see movies and making dumb videos with my friends, I might not be in as much college debt. Also if I had figured out what I wanted to with my life early on I might be a little better off but it is what it is, no big deal.

In 2012, I attended Eastern Kentucky University in hopes of studying Criminal Justice and becoming the next Batman or Sherlock Holmes (I'm an idealist okay!); After trying to get into the National Guard and being rejected because I had to take Adderal this was my next opportunity and I gladly took it (to satisfy my ultimate desire of being some kind of badass I suppose).

Then something happened. I decided to take "Intro to Theatre" that first semester as one of my Gen Eds, and fell in love with the idea of getting to partake in drama and fiction. I decided to screw all the other stuff and pursue acting to minimal success since all I really cared for at the time was the typical college social life. After rambling on for a bit I decided to go to the Star Wars Casting Call in Nashville with some friends. No, I didn't get the part in case you were wondering, but my interest in the film industry and for the Nashville community was revealed through this.

This is all leads to now, I'm graduating with a degree in Film Techniques and Technology. This past summer I Interned at Hummingbird Productions in Nashville and absolutely loved it, I learned an immense amount about running a production company and further developed my film crew skills. 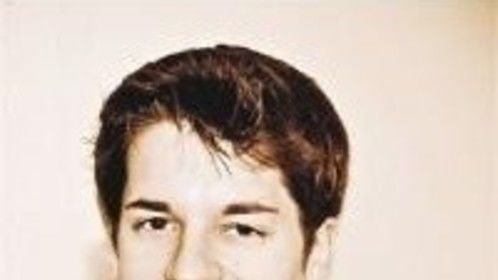