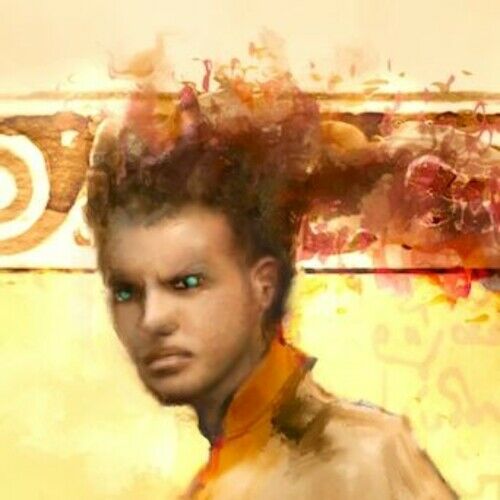 Chris Howard is just a creative human with a pen and a paint brush, author of Seaborn (Juno Books, 2008), Salvage (Masque/Prime Books, 2013), Nanowhere (Lykeion, 2005), and a shelf-full of other books. My short stories and essays have appeared in various magazines and anthologies, including “Lost Dogs and Fireplace Archeology” in Fantasy Magazine and “How to Build Worlds Without Becoming the Minister for Tourism” in Now Write! Science Fiction, Fantasy and Horror (Penguin Random House, 2014). My story “The Mermaid Game” appeared in the Paula Guran edited anthology Mermaids and Other Mysteries of the Deep (Prime, 2015), and “Hammers and Snails” was a Robert A. Heinlein Centennial Short Fiction Contest winner. I write and illustrate the comic Saltwater Witch and Salvage. My art has appeared on dozens of book covers, in Shimmer, BuzzyMag, various RPGs, and on the pages of books, blogs, and other interesting places.