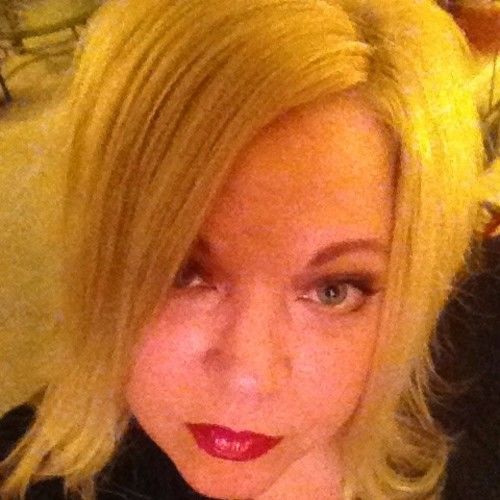 Christina was born in Boulder City, Nevada. In 1990, moved to Las Vegas, Nevada. Christina graduated from Chaparral High School in 1993. She worked at a Las Vegas Resort from 2000 to 2013 as a VIP Lead Concierge Assisting High Profile Casino Guests and Celebrities alike.

Christina attended University of Phoenix and graduated in 2009 with a Bachelor of Science Degree in Human Services Management.

In 2010, Christina Hall started working for Strong Image Films a Las Vegas-based independent motion picture film production company assembled from creative and business entertainment industry professionals. The company has the ability to develop and produce star-driven, quality films. Strong Image Films goal is to produce motion pictures that will entertain, surprise, and refresh the spirit of true independent filmmaking through provocative story-telling. Christina has worked for Strong Image Films as an Associate Producer and Casting Associate. Christina has helped with scouting out locations and casting actors at casting calls along with multi-tasking several other various production tasks for "THE GLASS CIRCLE".

"THE GLASS CIRCLE" tells the story of a Las Vegas drug dealer who lives a crazed drugged out lifestyle alongside many gonzo cronies, but eventually opts out of the business before it destroys him.

The story was written not to glamorize drugs but to show a raw and gritty realistic lifestyle with a lot of pathos. It takes place in the city of sin from the seedy streets of Downtown Las Vegas to the posh suites of the Strip.

The motion picture feature film "THE GLASS CIRCLE" is budgeted to be produced at $TBD (SAG-AFTRA). 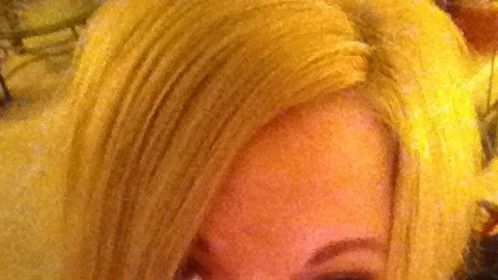 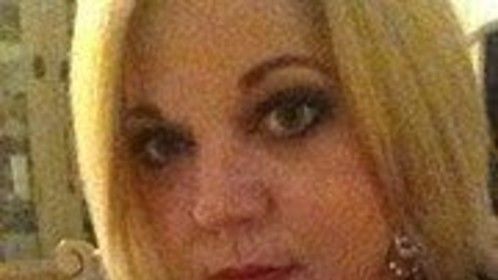 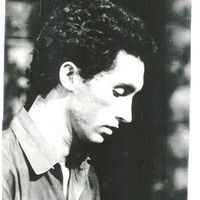