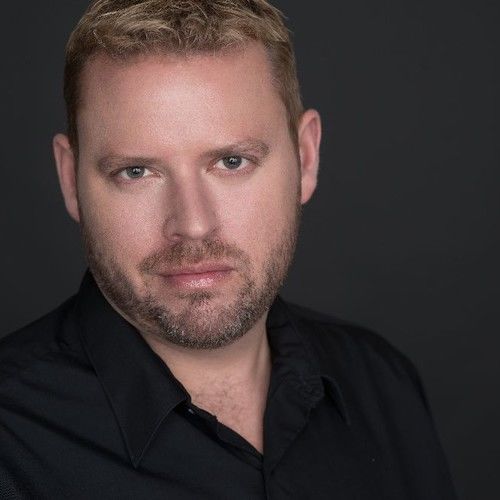 Christopher David Harris is a multi-talented award winning singer and actor who has been featured on hundreds of stages across the United States and Europe.

Born in Newport News, Virginia, Christopher was raised in a family of musicians, and began performing in children’s choir at church at the age of 5. At the age of 6, he moved with his family to the Kaiserslautern area of what at the time was West Germany to join his father, a member of the United States Air Force Band. For four years he experienced the wonders and culture of Europe. It was there while performing in countless children’s musicals and attending numerous musical festivals across the continent that the stage bug first bit him. Upon returning to the US, Christopher began training as a low brass player and continued building his vocal, choral, and stage experience, and in May of his freshman year of high school, he decided that the life of a musician and actor was the path for him.

After completing his Bachelor’s degree in voice, euphonium, and theater at Carson-Newman College, now Carson-Newman University, Christopher went on to earn his Masters of Music in Vocal Performance from Belmont University. He continued to be recognized for his artistry and vocal excellence by being cast in lead roles throughout his college and graduate career. His talent was recognized professionally for the first time when he earned the tenor slot in the Nashville Opera Association’s Mary Ragland Young Artist Program in 2002. Later that year, Christopher followed in his father’s footsteps by winning a position in the Singing Sergeants, the nation’s premier chorus of the United States Air Force. For eight years while serving as an active duty member of this internationally recognized chorus, Christopher was featured in solo performances at the White House, 14 national tours, 841 performances, the Presidential State Funerals of Presidents Reagan and Ford, 11 national broadcasts, and 7 nationally released albums. In total, he performed before more than 850,000 in live audience goers, and a 1 billion+ worldwide television audience.

Since leaving the Air Force in 2011, Christopher has joined the nationally acclaimed Gay Men’s Chorus of Washington and added further theatre credits to his resume. Most notably, he starred as Edna Turnblad in The Little Theatre of Alexandria’s production of Hairspray in a performance the Alexandria Gazette called “show stealing” and “full of heart, ” and for which he won the 2012 Washington Area Theater Community Honors awards for Best Performance by a Lead Actor in a Musical.

Additional recent past roles include Bryan in the Best of Capital Fringe rated As We Are, Pat in The Cole Porter Project: It’s All Right With Me, Grantaire in Les Miserables, Dave Bukatinsky in The Full Monty, Beadle Bamford in Sweeney Todd: The Demon Barber of Fleet Street, Doatsy Mae in The Best Little Whorehouse in Texas, and Col. John Parker in Born of a Dream at both the National Theater in DC and the Kodak Theater in LA. 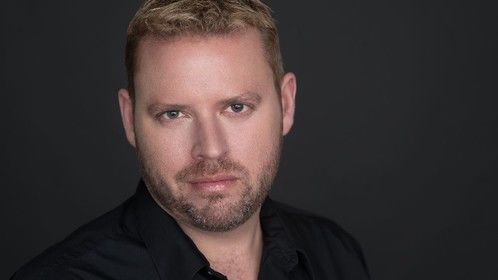 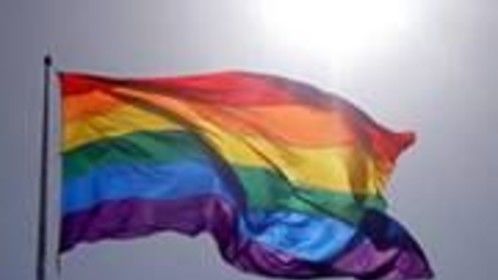 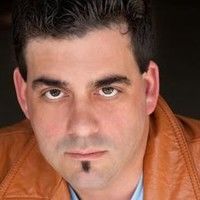