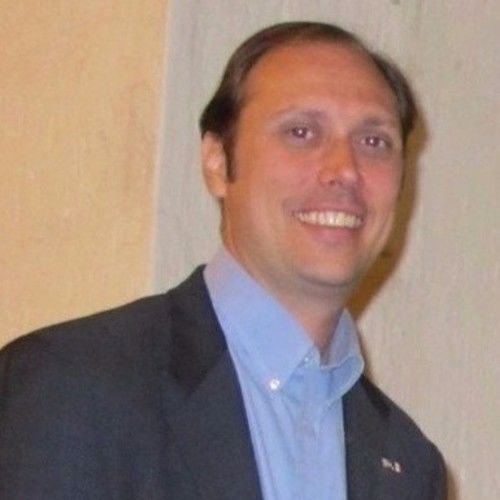 A career diplomat with the U.S. State Department, Christopher Teal most recently served as the Consul General at the U.S. Consulate in Nogales, Mexico. He oversaw programs on bilateral security, economic and trade promotion and cross-border exchanges between the United States and Mexico.

Chris is currently a faculty member at the Inter-American Defense College. He recently completed a sabbatical fellowship at Arizona State University’s Walter Cronkite School of Journalism and Mass Communication. He is directing a documentary on the first African-American diplomat, Ebenezer D. Bassett. The film, A Diplomat of Consequence, tells the story of this ground-breaking diplomat and examines the legacy of racial diversity today, nearly 150 years after his appointment. 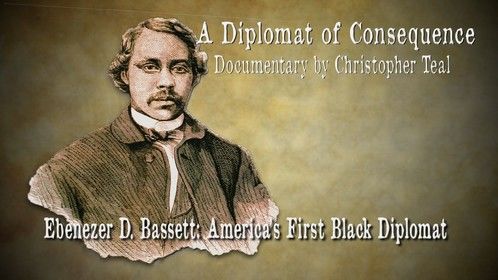 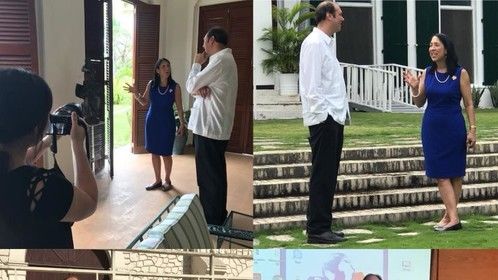 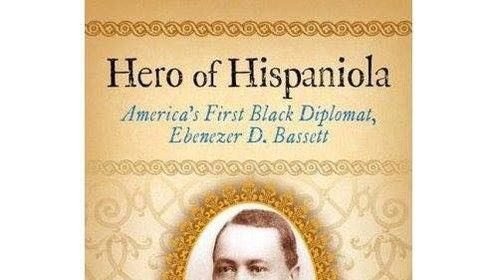 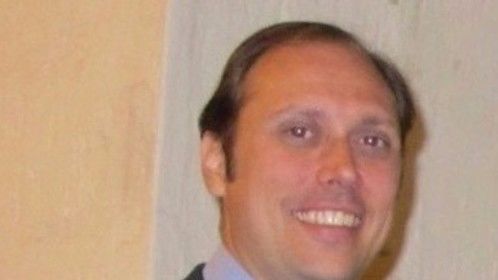