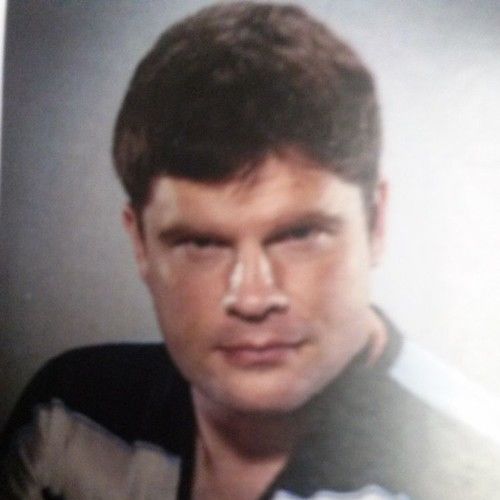 I am an Actor/Filmmaker, who graduated from the New York Film Academy, earning a B.A. degree in Film and Television Production. Acting education was under both NYFA and Mike Lemon Casting.

Worked for WYBE Public Television as a Cameraman, Graphics Operator, and Audio Technician. Plus, I served as Voice-over talent for General Support Announcements, both English and Polish languages. Remote segment filming for outside productions.
As an Actor, I managed to secure work for Columbia Pictures, Universal City, FX Network, independent film production companies.

On the side, I'm a Personal Fitness Trainer certified by the National Personal Training Institute. My work detail includes, but is not limited to; corrective exercises for improving posture, Weight-lifting and Calisthenics, Nutritional advice, and Boxing Training.

Unique traits: Speaks fluently in both English and Polish Languages