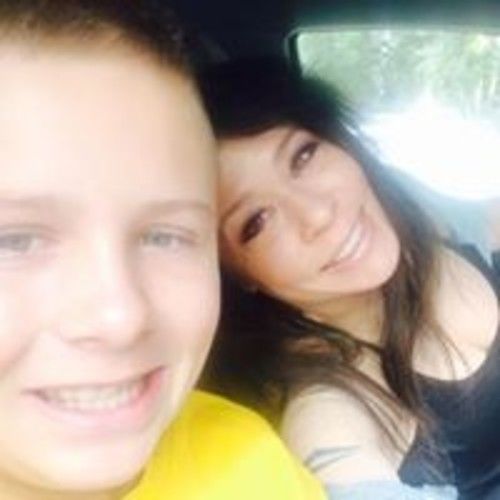 Born Crystal Dianne Korzinsky, CiCi Chambers began a career in entertainment with KPFT 94.1 in Houston, Texas with a late night radio show on the weekends. A few years later CiCi rode into professional cycling before transitioning into college and university studies which eventually lead her to meeting her television mentor Tony Toscano and other personalities at ABC4 in Salt Lake City where CiCi was an associate producer for the morning television shows. During this same period CiCi began her tenure in stand-up comedy, relying heavily on her writing and adaptability to quickly adapt to the demands of public performance; and is an advocate of size and gender diversity in film and television. Since then CiCi has been taking acting classes, studied close combat, fencing, and is producing television and film, alongside acting roles. Her most recent production Planting Daisy, is set to release to festivals in 2016 where she plays a co-conspirator in the demise of an abusive husband. 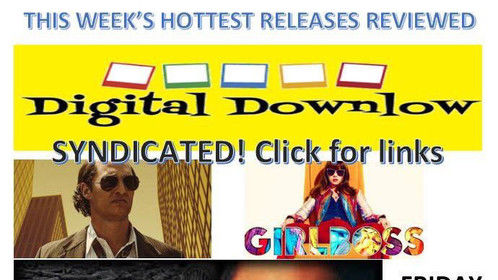 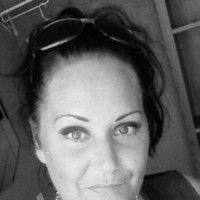