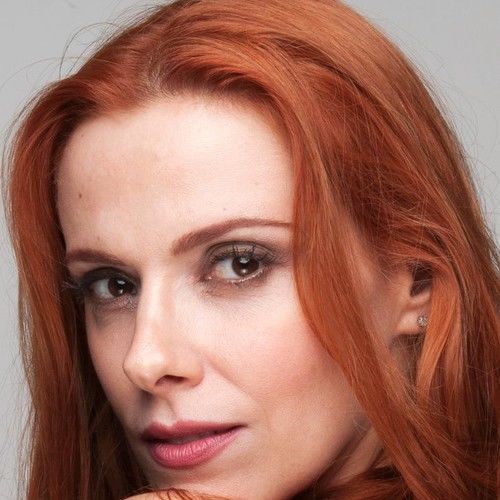 Native of Sao Paulo, Brazil, Cinthya came to acting relatively late after serving several years in the employ of British rock stars as a light designer.
A thespian drawn naturally to the darker roles but equally adept at playing an ingénue as she is a brazen seductress as personified by her characterization of Alexandra in the new feature film Singapore Sling.
Cinthya has studied screen acting with Mel Churcher at Pinewood Studios in London, theatre with Ariane Mnouchkine at Le Theatre du Soleil in Paris, television and cinema in Sao Paulo, and Japanese Butoh dance with leading exponent Tadashi Endo.
Currently learning to sing and play the ukulele, in her spare time Cinthya likes experimenting with new vegetarian recipes, playing with her army of dogs and cats, moving furniture around at 4am, painting, and stretching the rules of Scrabble. She can also list the talent of graphic design with credits for commercially released CD’s & DVD’s, and having lived in both Southern California and England, Cinthya can blaspheme fluently in English as well as in her native tongue of Portuguese.
After spending untold hours on a Rock & Roll tour bus with unwashed gentlemen of the stage, the time was right for her to stop working behind the spotlight and step into it herself... 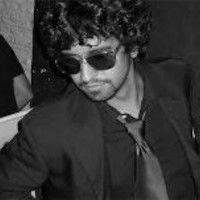