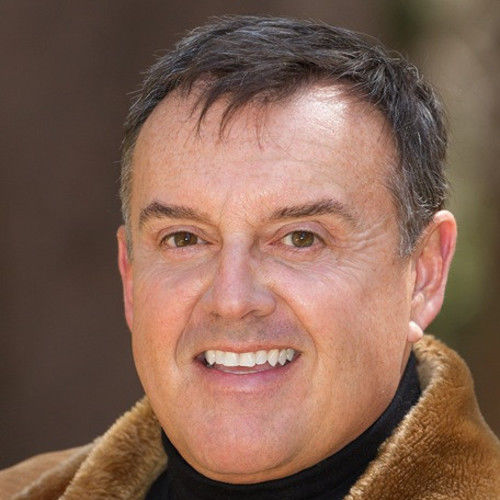 EVANGELINE is based on EVANGELINE: THE SEER OF WALL ST. (2015; all rights retained by its author, Clint Adams). Clint a former actor, an inactive member of SAG-AFTRA and a current member of The Authors Guild.

Along with enjoying a tranquil life in Lake Tahoe, NV, author Clint is currently marketing his first historical novel—and second for adults— Evangeline: The Seer of Wall St. After having spent over a decade prior as a teen fiction author, Adams is grateful for the opportunity to have gotten to share many of his stories with young adults, leaving him with a lifetime of happy memories. His first work of adult fiction was the thriller, The Seventh Ritual, A Race for Survival.

Since the publication of his first book in 2002, Just Say Mikey, Adams has conducted dozens of his “Stories About Facing Fear” workshops in an effort to empower teens worldwide to maintain an "I can do anything" attitude. Concurrent to these events, Adams actively marked the release of three multicultural teen novels: Fear Ain’t All That and its sequels Don’t Be Afraid of Heaven and My Watch Doesn’t Tell Time. He has also authored numerous academic publications while working at The Washington Post’s Kaplan, Inc. and McGraw-Hill. 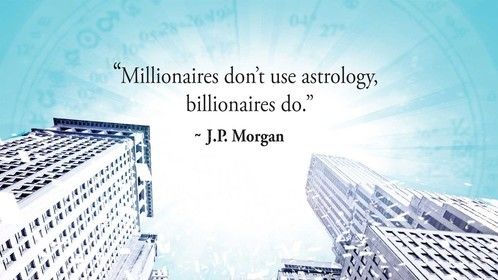 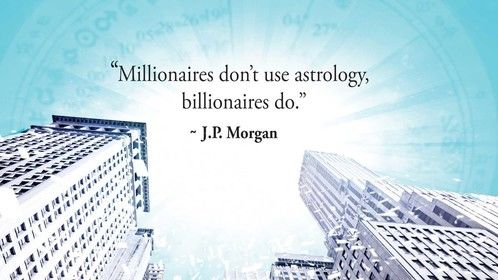 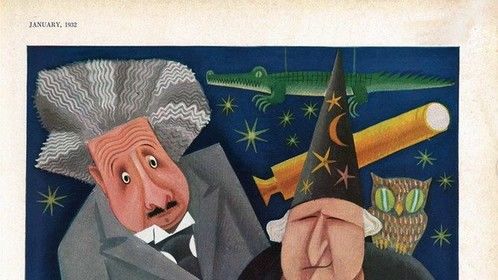 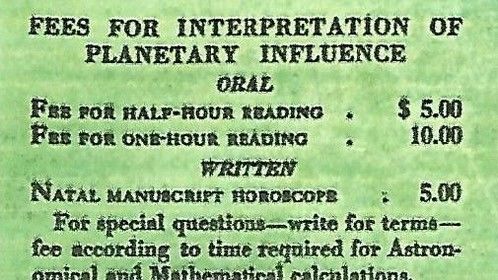