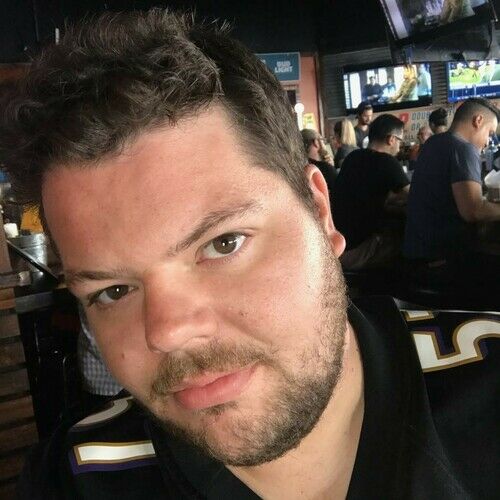 Cory Baker is a gifted writer, a visionary director, and an artist who loves every aspect of the process of filmmaking. Through sound and cuts, flickering images of light in twenty-four frames a second; Cory gets the best out of creative people, works well with other artists, and provides inspiring work for the enjoyment of the world.

Cory started writing his first screenplay in the fall of 2008 when he was twenty-four years old. It was a leap for him, giving himself a permission to follow a dream. He had always been creative and, even a decade earlier, had spent an entire summer with family and friends making skits and sketches with his parent’s video camera. While he enjoyed making these movies, he never thought it was something he could do with his life.

Between 2008 and 2012, writing took over much of Cory’s free time. He always had the talent for writing, and his ability to write alluring prose particularly fit in the world of screenwriting and playwriting. January 13, 2013, when he was having trouble writing, Cory took up some free writing to inspire his process. What he wrote would become the body and soul of his first short film “Lights of Baltimore,” which would later be nominated for the Baltimore City Paper short film contest.


Armed with a $250 camcorder and a vision, but no formal training; Cory went out and shot two more short films: “Spiral” and “The Blind Date.”

It was during a trip to New York in March of 2013 that Cory first found information on the New York Film Academy. He decided then and there that he needed to combine his natural ability and his growing interest with formal training. Later that year, he packed up his car and drove across the country, from Baltimore to Los Angeles, to take in the intensive filmmaking program at NYFA’s campus in Los Angeles.


In Los Angeles, Cory made new friends and learned the process of filmmaking. During his time there, he wrote, directed and edited seven new short films including: “Breathe,” “A Chance Encounter in Cyberspace,” and “I Can’t Do It...I Can’t Live Without You.” He also had the opportunity to work as a cinematographer, a production sound engineer, in the camera department, and with post production sound; rounding out his education. At the end of the summer, he drove back to Baltimore, and aimed to take what he had learned and apply it to making the career he dreamed of.


Starting in 2014, Cory teamed up with his college friend Robert Cheek in turning the name he produced under and founded into a legitimate production company. They launched the O The Anthem podcast in April of 2014, and made another short film in 2015: “The Love Letter.”

Poised for growth, Cory and Rob are now making plans to shoot Cory’s first feature length film, as well as start production on a web-series and a television show. Through their work, they have reached tens of thousands of people in every populated continent in the world. With their training, knowledge, and growing experience, O the Anthem, and its associated brands, are on the precipice of prevalence with its finger on the pulse of popular culture. 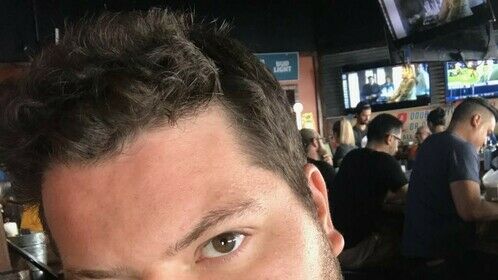 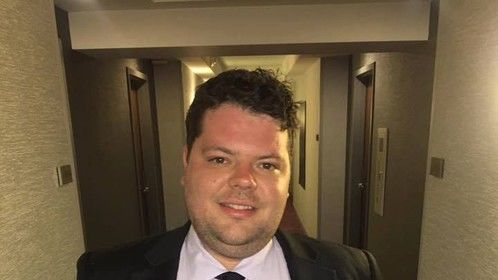 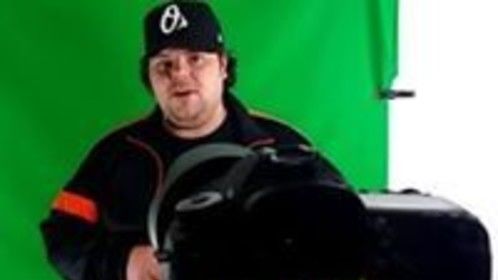