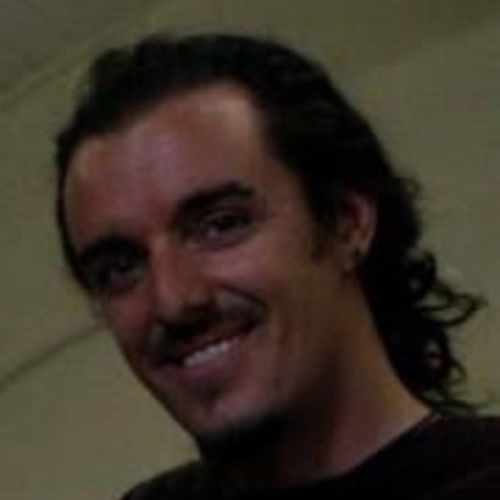 My ever expanding artistic repertoire includes photography, film, painting, animation digital painting and even some acting. My passion and almost obsession for the Irish legends, both mythical and once living, is central with the span of my preoccupation as an artist.
Director, animator and editor of the hugely successful animated short film Cu Chulainns Lament. Winner of the Reelshow International film festival, featuring in the Hollywood News website, over 20 film festivals screenings and to be broadcast on American tv this week! An incredible success.
Having studied at the Irish School of Animation in Dublin he went on to receive a Bachelors Degree in Animation & Electronic Media in 2010 from Duncan of Jordanstone of Dundee University, Scotland.