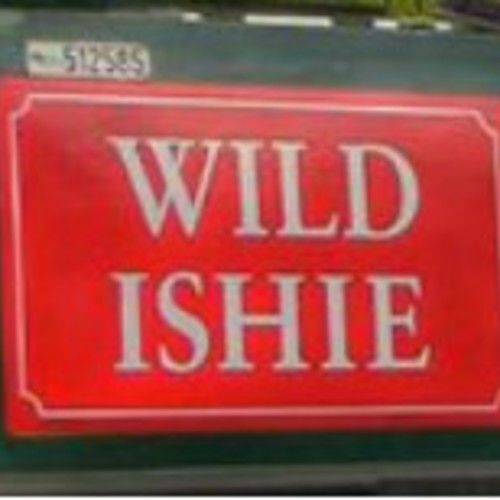 Hallo, I'm Daniel! Although I've billed myself as a writer, I've become as interested into digging into how TV/film finance works. Out of necessity, as I'd been busy on a movie script that had to become an eight episode series, and I can't seem to let it alone. Or maybe the whole shebang will just end up being good practice. Who can say?

Oh yeah, since it was 'May Day' the other day (at the time of posting), I thought I'd share one of my favourite quotes here. I like to think it sets boundaries about what purpose my writing is to serve.

“In my study of communist societies, I came to the conclusion that the purpose of communist propaganda was not to persuade or convince, not to inform, but to humiliate; and therefore, the less it corresponded to reality the better. When people are forced to remain silent when they are being told the most obvious lies, or even worse when they are forced to repeat the lies themselves, they lose once and for all their sense of probity. To assent to obvious lies is...in some small way to become evil oneself. One's standing to resist anything is thus eroded, and even destroyed. A society of emasculated liars is easy to control. I think if you examine political correctness, it has the same effect and is intended to.”
Theodore Dalrymple 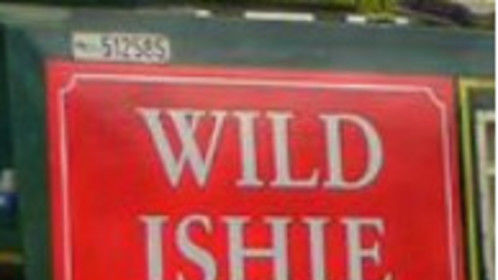 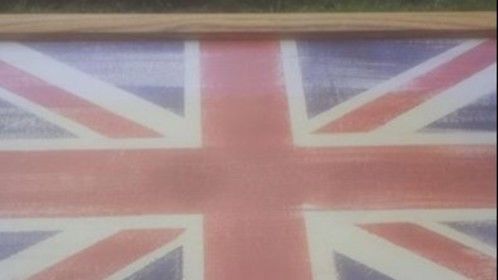