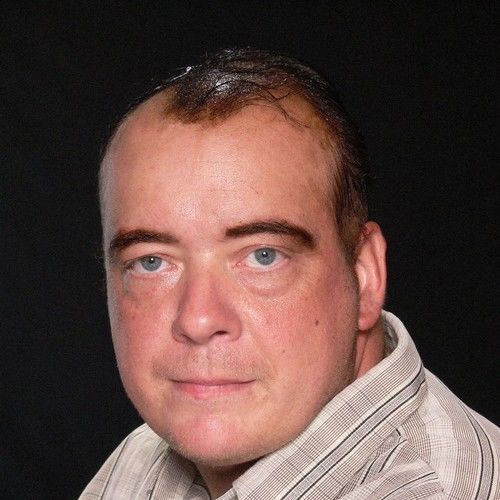 Grew up in NYC, working as a child and living with Foster Parents as my mother was a hair model and got caught up in drug addiction. I started writing stories and moved on to a novel at 16 and finished the sequel at 20. At 23 I worked with a couple of record companies such as Tower Music Group and Warner Records both in NYC. I became a Music Producer and moved to Los Angeles and started working in movies as actor when Tower Records went bankrupt. I worked on and off in moves for a few years before settling on a Screenwriting School and then transferred from the San Francisco based school to an Entertainment Based school in Florida. Set to graduate in one year. 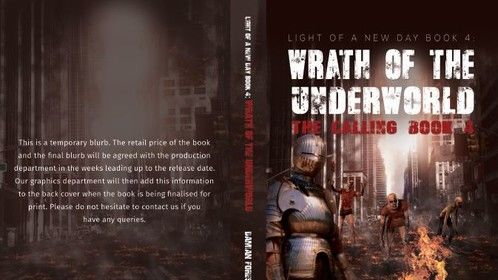 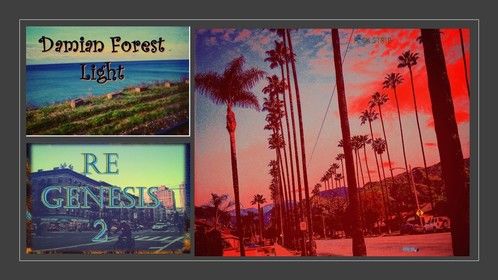 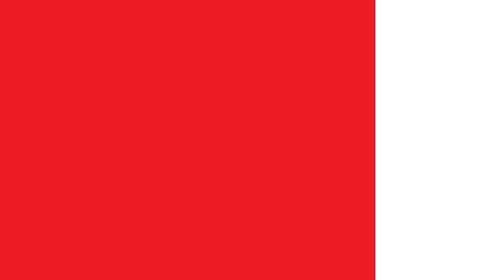 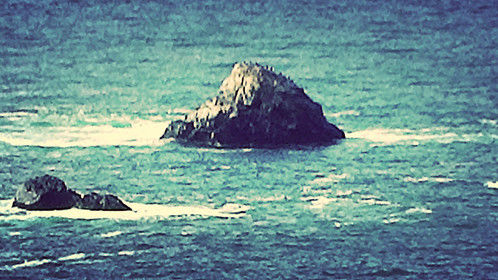