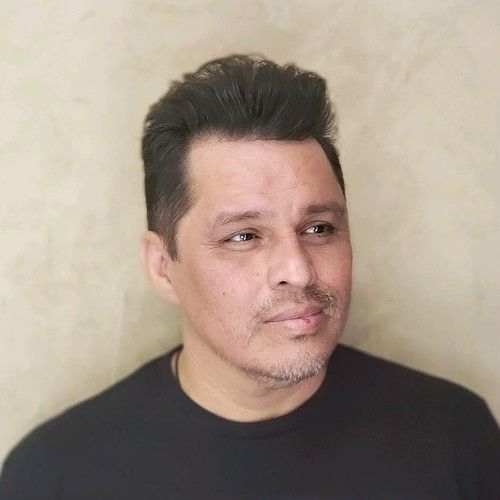 Daniel G Garza began his career in theater in Monterrey, Mexico. After a long hiatus he returned to acting in a commercial in Houston, TX. In 2009 he moved to Laguna Beach, CA where he decided to take his career to the next level.
Filling his resume with commercials, films, and television. Additionally, he created Lilmesican Productions, where he was able to highlight his hosting and interviewing skills.
Hosting, since 2012, three podcast; Put It Together, Con El Corazon En LA Mano, and Vita Positvum. Only Put It Together is on the air at the moment. Daniel was diagnosed with cancer in 2015 and took a short break from working.
Today, being on remission, he has included Put It Together Podcast - Live & Put It Together Podcast - En Español. Where he is able to speak to artist about their work on a live setting where fans can ask questions.
Through Lilmesican Productions, he created Zodiacs with Daniel & Wayne. A spiritual show, with horoscopes and card readings. Daniel was able to achieve a Reiki Masters level while going through cancer treatment.
Along side of producing, acting, and hosting, Daniel, is dedicated to his volunteer projects. Either presenting HIV Prevention classes at; high schools, colleges and universities. Doing readings for benefit events.
On a regular week, Daniel is either, on-line hosting an interview, hosting Zodiacs with Daniel & Wayne, at a school or on the one of the local Latino radio stations doing card readings on the air.
For more information please email: danielggarza@ or Shauntiel Lindsey Talent Agency at info@ 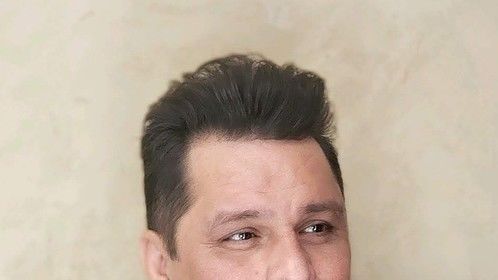 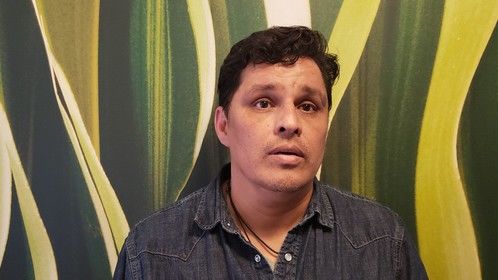 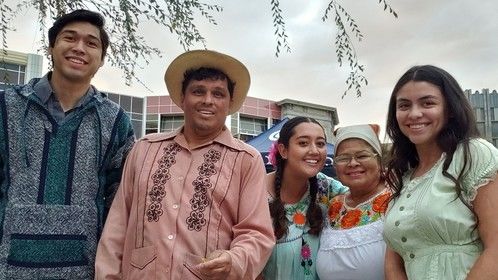 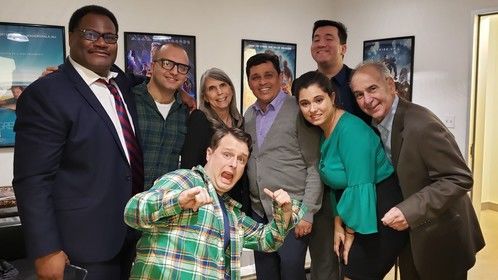 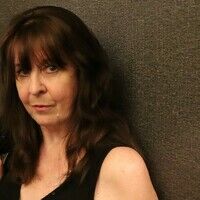