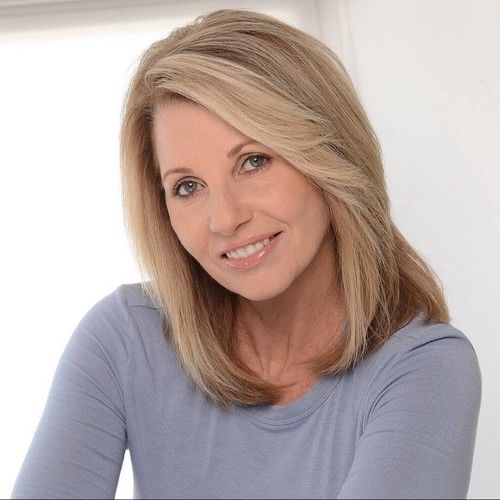 I’m Darla. I was born in Fort Worth, Texas, currently residing in Tennessee. As a writer, I recently completed my first feature screenplay Old Shack, a crime thriller. As an actor, I have played roles in TV series, feature films, and music videos.

2019: Christine Todaro in the TV series, Snapped: Killer Couples
2018: Stacy in the feature film, Fogg. I also helped in the production of Fogg.
2016: Co-starred as Patty Everett, the mother of a killer daughter in the TV series Snapped.
2014: The Other Woman in the silent feature film The Good Book Movie.

2016: I played the lead in When Daddy Drank by Jimmy Parker and Talkin Dirty by Don Allen music videos. 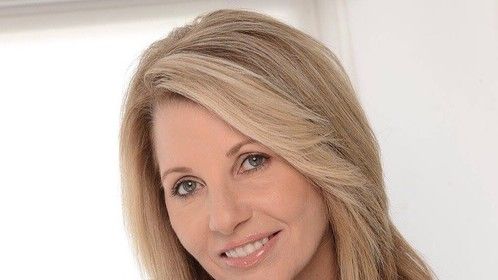 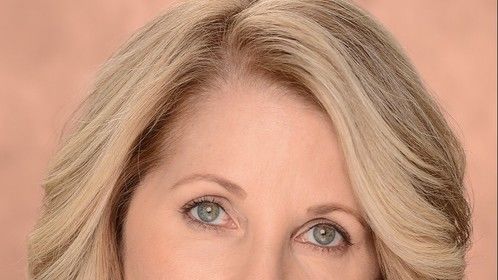 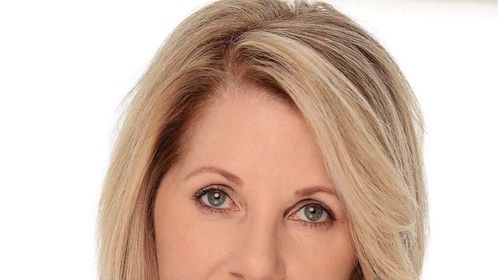