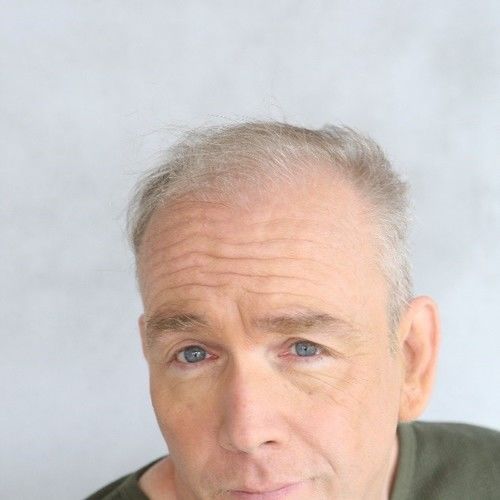 I began acting in Theatre in 1985, acquired an Agent in the early Nineties, ,through which I landed quite a few commercials( extra work mostly but some principal roles) and appearnces for cable programs like City Confidential, Snapped, Captured , Vanished and Sins and Secrets. And I've been in about a dozen indie films since 2003. I'm neurotically punctual, Look pretty much like my headshot, and
believe in the golden rule, 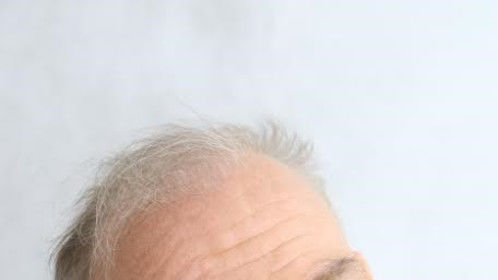 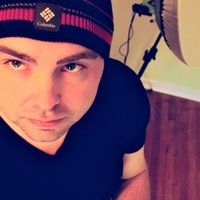 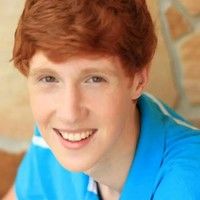 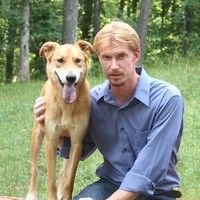 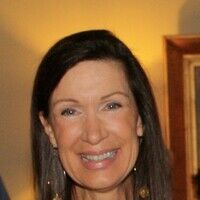