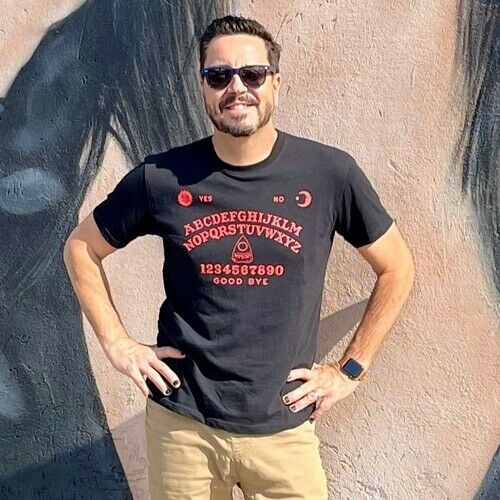 Greatest Successes: Marrying a wonderful woman. Being a father to three great kids.

A bit about Me: Years ago, I worked in Hollywood, earned Literary representation, and landed a Finalist slot at the Austin Film Festival's Screenwriting competition with my feature screenplay, Ring of Fire. It was a fantastic time with options, multiple producer meetings, good friends and an Ohhh so close with a Horror feature script and Oliver Stone. Now, after a fast ball from life, I am back at bat, writing high-concept horror & thrillers--and eager to partner with diverse lovers of the medium. Happy to be a part of Stage 32. Now...let's scare some people! 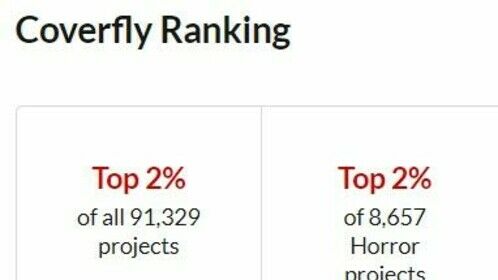 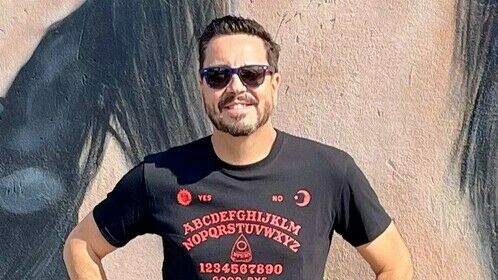 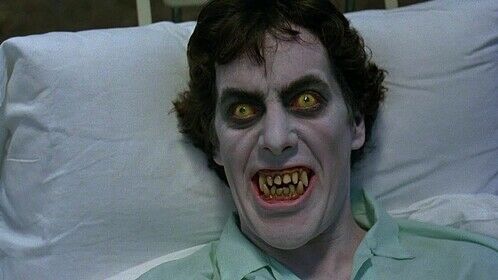 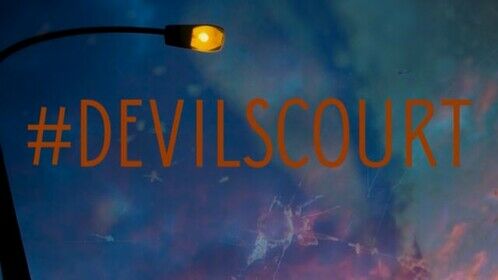 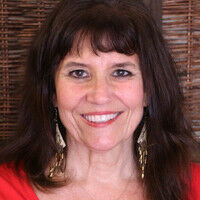 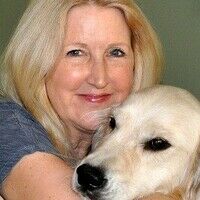 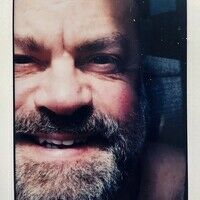 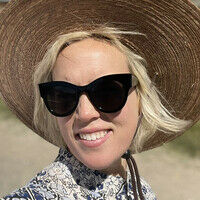 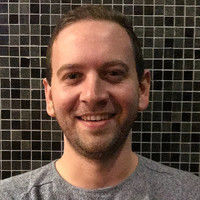 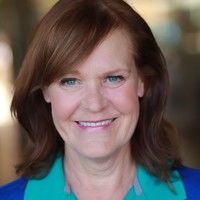 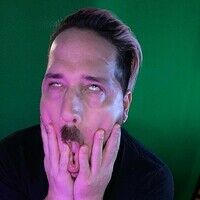