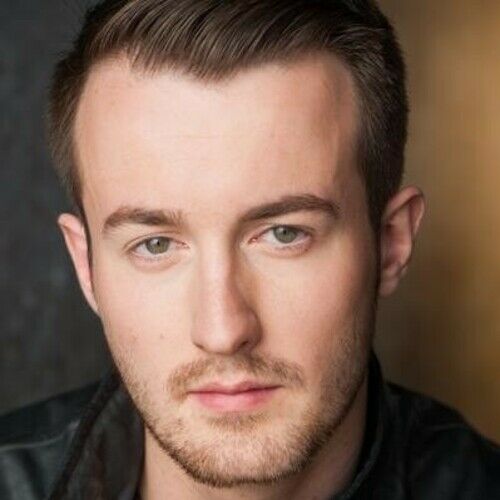 Born in England, David grew up in a village near the Midlands market town, Grantham. He went to high school at the all boys Grammar, The King's School. He attained good grades and enjoyed a multitude of extra curricular activities, from music and sports to drama. After graduating, he pursued his acting career, and after dabbling in British theatre and screen, he moved across the pond to California to perform with the prestigious performing arts group, The Young Americans. After completing tours of both Europe and Asia with them, he then left to pursue a career in Los Angeles in television and film. He now has a string of film and theater credits here in Los Angeles and has remained here to establish himself further. 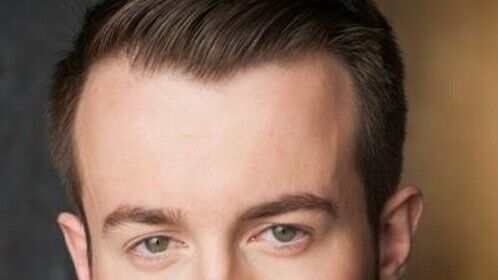 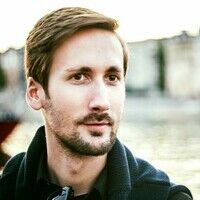