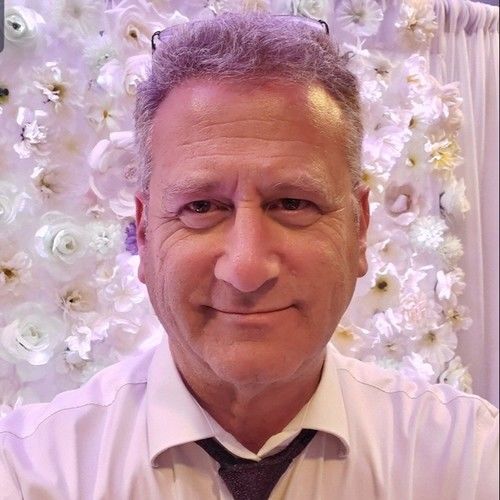 I'm born and raised in West LA and moved up north to attend SFSU to study film in 1975 and graduated with a degree in Film Production in 1978. Right after I graduated film school I decided to focus on acting, and falling in love. Falling in love won me over and I decided to get married, have kids, have a career as a Realtor in San Francisco and return to acting later in life. Along with being a "Dad" I was also a basketball coach and football referee.

In 2006 I took up photography, then art, then textile design, the fashion production and of course acting too along with script writing.

I've been acting in the Bay Area for the past 8 years and in LA recently. I'll living in LA come 2020 and ready to rock my home town! 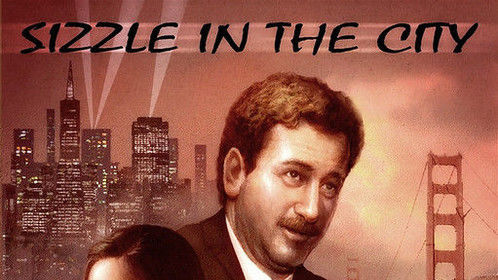 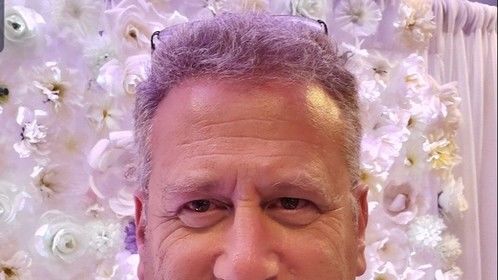 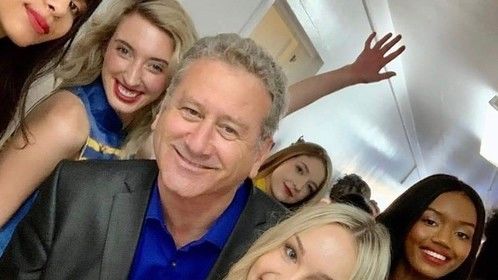