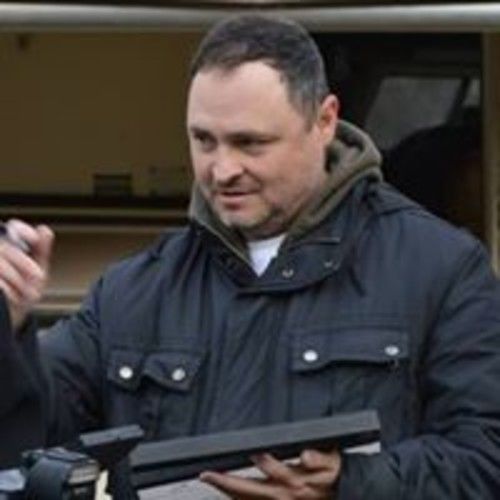 Dave has been fascinated by film making since he was a boy but it seemed to remain only a distant dream until the DSLR age came about. In 2011, he bought a Canon T4i and began his daily self-education in film making. Dave has been creating 2D and 3D art for games and film as well as Visual Effects and Compositing projects for nearly 2 decades. Entering into film making was a relatively smooth process and he continues to learn the craft and art each day. Working with the other members of Pale Horse Films is a dream come true and Dave plans to make movies for the rest of his life. Follow Dave on Twitter: @DaveNGoodman 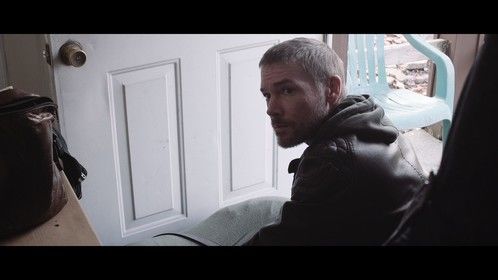 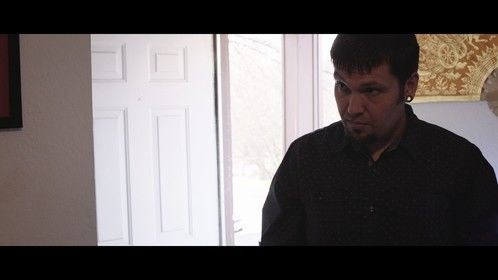 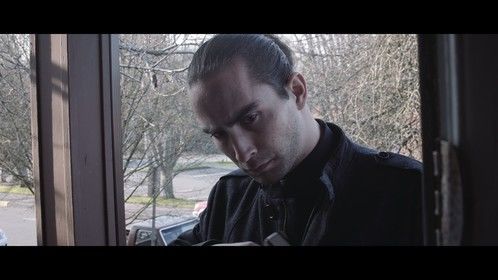 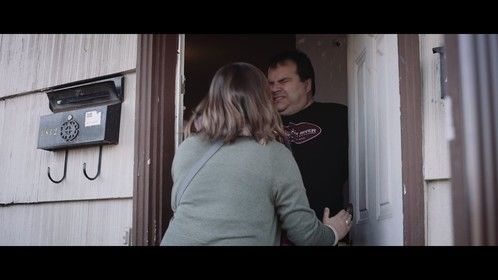 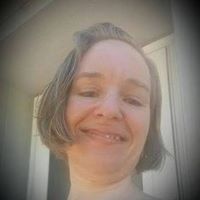 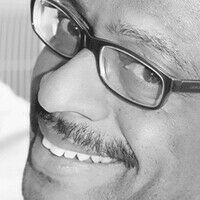