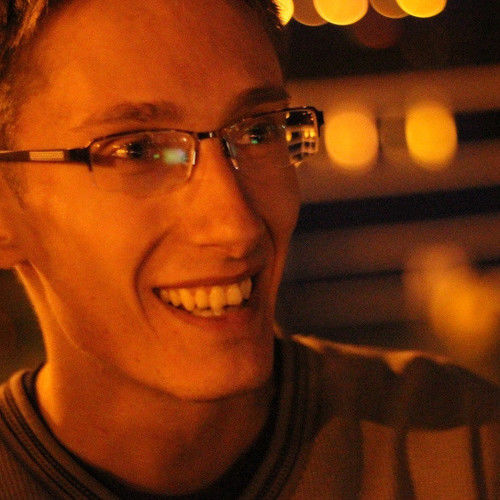 Do you need music for your project? You can choose my Compositions in commercial purpose on Jamendo. Link to my Jamendo:
?language=en

In August 2012 within three days he was participating in a composers workshops in Transatlantyk Festival in Poznań, organized by a Oscar-Winning award Polish Composer Jan AP Kaczmarek. Worshops was lectured inter alia by Mark Isham and Rolfe Kent.

1st of February 2013 was published article about him in a local internet publishing house called "In Time Motion" in "SartArt" section.

16th of February 2013 took place a Valentine's Concert in Strzelce Krajeńskie, where was playing his two pieces "How do you love me" and "Touch of Love"

In September 2013 he was participated in a FMF Fesitval in Cracow, and from 25 - 29 September of 2013 in FMF's the first edition of Master Classes for Young Composers. with professionalists from the film industry like Dennis Sands, Daniel Carlin, Abel Korzeniowski or Don Davis. The location was Alvernia Studios near Cracow. At the end he got Certificate of participating in Workshops like: - Introduction to the Scoring Process (Roles, Relationships, Responsibilities) - Live Recording Session to Film (Conducting, Performing, Recording and Mixing) - Marketing and PR issues in the business of Film Scoring - Sounds Laboratory 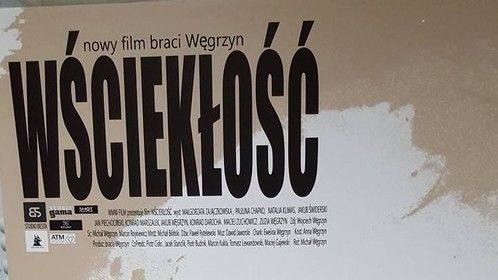 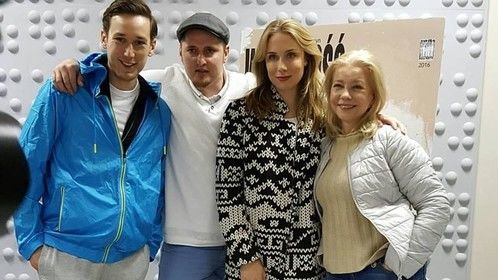 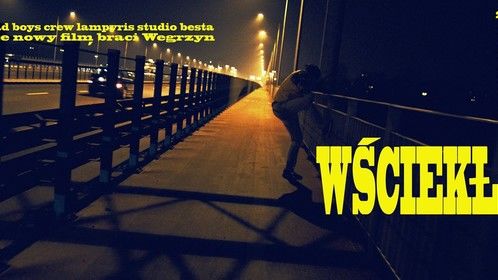